Why invest in creating a modifiable drug framework?

Drug Target Review spoke with CUE Biopharma’s President and CSO to find out how and why they created the ImmunoSTAT platform and the ways it may benefit drug design in the future. 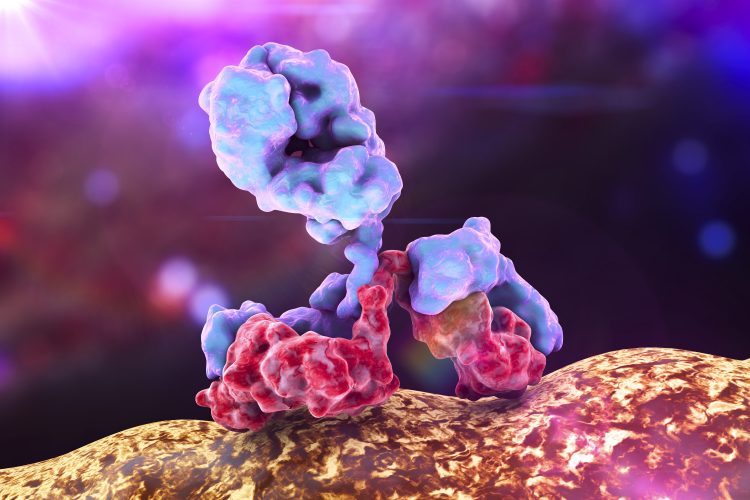 Cue Biopharma is currently running a clinical trial for its CUE-100 series of anti-cancer therapeutics. This series of drugs is an alternative to CAR T-cell therapy, which aims to overcome the limitations of its predecessor, namely “challenges around manufacturability, ex vivo expansion protocols and maintaining CAR T-cell activity in patients,” according to the company’s President and Chief Scientific Officer (CSO), Dr Anish Suri.

This article particularly explores how and why the company created its ImmunoSTAT platform and the advantages of working from a protein engineering base, particularly when creating a modifiable framework for drugs.

The drugs currently in testing came from the work of Dr Steve Almo (structural biologist, protein engineer and Chairman of Biochemistry) and colleagues at the Albert Einstein College of Medicine. Dr Suri revealed that he “looked at the core problem of T-cell engagement and activation from the lens of a protein engineer and could very quickly figure out the key signals that a T cell was seeking on a corresponding antigen-presenting cell.”

The work of Dr Almo allowed the drugs to bypass the need for antigen presentation; the researchers were able to evade this need by identifying how the T cell and antigen-presenting cell interacted, extracting the structural information and then creating an antibody with a peptide-major histocompatibility (MHC) complex that recognises a specific antigen attached to it. The resultant therapy mimics the activity of antigen-presenting cells, interacting directly with T cells to cause activation and expansion against a specific target. 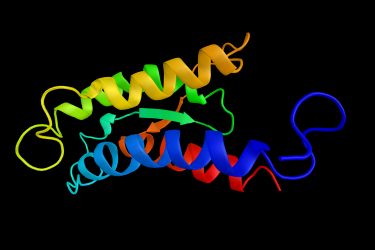 The initial drug in testing (CUE-101) has the human leukocyte antigen (HLA) bound to an antibody fragment backbone and is designed to promote immune reactions against Human Papillomavirus (HPV)-derived head and neck cancers. This is a proof-of-concept study and Dr Suri disclosed that, alongside the HPV targeting region, it also has an IL-2 signalling component, which further increases the anti-cancer activity of the immune response.

IL-2 is an approved therapy that has previously faced challenges around safety and selectivity. He described how they overcame these issues by looking at the interface between IL-2 and its receptor and making a few changes which give the drug an “ extraordinary safety window”. By doing this they avoided the issues of non-specific, non-selective activation of IL-2, so it is only active when the T-cell receptor is engaged to the biologic.

Dr Suri explained that the benefits of taking the time to develop this ‘plug-and-play’ system is they now have a platform that is easily changed by the addition of different biologics to make a “slew of molecules” that could fill out the pipeline.

During their investigation, the majority of the researchers’ time was invested in the development and optimisation of the biologic portion of the drug, called the ImmunoSTAT platform. Dr Suri said: “we spent a lot of time looking at the framework; the engineering, the valence, the linkers, the spatial organisations and the domains to come up with the 100 series framework.” This resulted in a platform that has adaption capabilities, able to target different antigens specific to different cancers.

Creating a ‘plug-and-play’ system, where the framework is optimised and established, can shorten the R&D timescale and reduce costs of further drugs coming to market”

Going forward, their R&D efforts will focus on identifying target molecules, observing the interactions with their receptors and translating these into the building blocks with which they can make new therapies. It is hoped this will reduce the timeframe for R&D and the resulting cost for the future drugs based on the framework, hopefully enhancing profit and limiting the economic impact of failed therapies.

Using this kind of system is a significant development for drug discovery, allowing researchers to refine their processes and save time and money when creating further therapeutics.

Dr Suri revealed that, moving forwards, CUE will alter their framework to target other types of cancer.

The next drug in the pipeline –  CUE-102 – has replaced the HLA antigen with WT1, which is a peptide from a Wilms’ tumour and one that can be applied across a host of solid tumours and haematological malignancies.”

Alterations in the WT1 gene mutations are also the drivers of several genetic conditions.

A third drug – CUE-103 – has also been prepared and will be announced in the next few weeks. Dr Suri said: “We’ve triggered an early discovery programme on the KRAS G12 mutated hotspot T-cell epitopes,” with the hope of immunologically drugging KRAS. He explained that this is an “attractive target,” given that KRAS mutations occur in 25 percent of human cancers, with the G12 mutation being the most common. As there are no current treatments for these cancers, Dr Suri revealed this potential drug’s therapeutic significance. 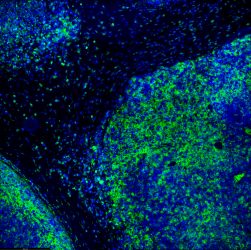 Dr Suri also disclosed that they have a second series based on the ImmunoSTAT platform currently in R&D. This series, he said, has an altered accessory signal; rather than the IL-2 co-stimulatory signal, they instead have incorporated a CD28 molecule to bind to B71 receptors, and also a 4-1BD Ligand for 4-1BB T cell receptor engagement.

CD28 is a co-stimulatory molecule required for the activation of CD8 (killer) T cells. It is frequently downregulated in cancer and is thought to lead to immunosuppression of the tumour microenvironment and the senescence of the killer T cells which would target cancer.

When 4-1BB receptors are expressed on CD8 T cells, they become tumour-infiltrating leucocytes (TILs). However, in cancer these TILs often appear exhausted, with limited activation. This is commonly seen in hepatocellular carcinoma (HCC), making this latest group of drugs a potential therapeutic strategy.

Creating a ‘plug-and-play’ system, where the framework is optimised and established, can shorten the R&D timescale and reduce costs of further drugs coming to market. For Dr Suri, the ImmunoSTAT platform has enabled the development of novel anti-cancer therapeutics and the company intends to continue modifying this technology to provide further therapeutic opportunities.