The length of time that drug molecules attach to their target protein varies greatly and impacts the protein’s behaviour and drug efficacy. In a new study, scientists in Finland have identified some causal factors for this variance, with the hope it will bring clarity for drug developers. 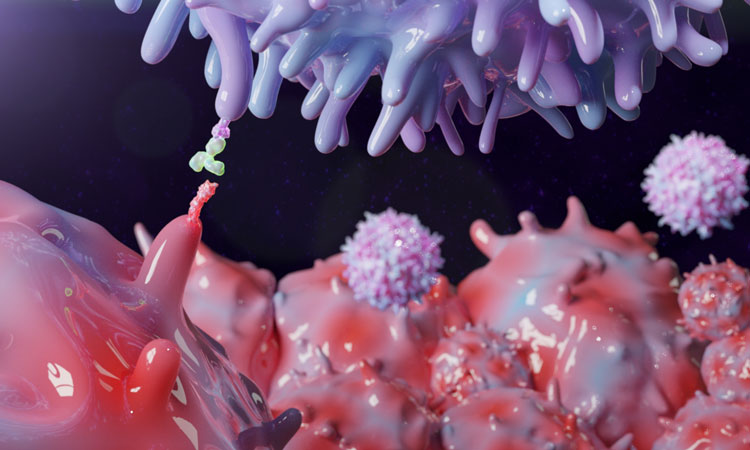 The success of a therapeutic depends on many factors but scientists from the University of Eastern Finland and University of Tübingen sought to pinpoint some precise influences to aid early-stage drug design. They identified that compounds of a similar nature behave differently in terms of the duration of time the molecules bind to their target proteins. In a bid to discover why, and how this residence time affects drug efficacy, they carried out a comparison study using computer simulations conducted on Finnish supercomputers.

A key finding, as reported in Nature Communications, was the impact of water molecules on the binding site residence time.

The observations on target protein behaviour and the role of water molecules were also confirmed with a structurally diverse small molecule kinase inhibitor with an extremely short residence time.

These findings could prove useful in the early stages of drug design.

“Now that we understand better the atomistic level reasons that define the drug residence time, it enables more rational small molecule design that can be applied in a drug discovery project if a long target residence time is desired,” concluded Pantsar.