Scientists have demonstrated how automated, high-throughput life science experiments can be replicated on a modest budget. 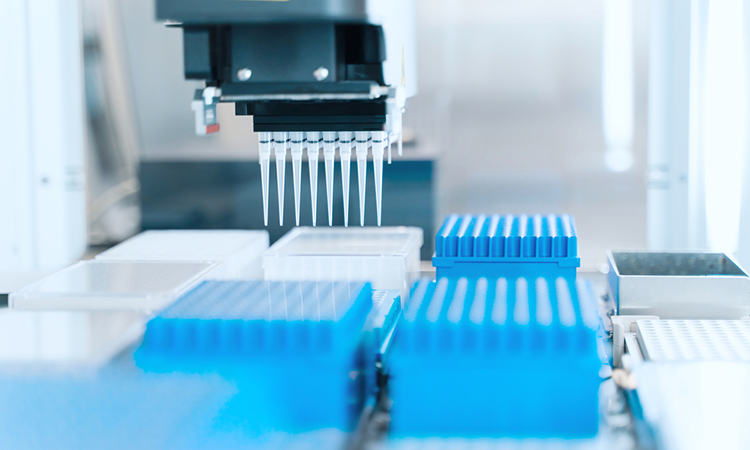 In a new study, scientists from the Leibniz Institute for Photonic Technology and Friedrich-Schiller-Universität Jena, both Germany, have demonstrated that automated, high-throughput experiments for interdisciplinary research in life science can be replicated on a modest budget, using open tools to ensure reproducibility.

According to the researchers, the number of samples in biological experiments is continuously increasing, but complex protocols and human error in many cases lead to suboptimal data quality and hence difficulties in reproducing scientific findings. Laboratory automation can alleviate many of these problems by precisely reproducing machine-readable protocols. However, these instruments generally require high up-front investments and due to the lack of open application programming interfaces (APIs), they are notoriously difficult for scientists to customise and control outside of the vendor-supplied software.

As outlined in Advanced Biology, the researchers combined the open tools OpenFlexure, Opentrons, ImJoy and UC2 to automate high-throughput experiments that can be replicated on a modest budget. The researchers say that this automated sample preparation and imaging pipeline can easily be replicated and established in many laboratories as well as in educational contexts through easy-to-understand algorithms and easy-to-build microscopes. Additionally, the creation of feedback loops, with later pipetting or imaging steps depending on the analysis of previously acquired images, enables the realisation of fully autonomous “smart” microscopy experiments.

The team highlight that all documents and source files are publicly available to prove the concept of smart lab automation using inexpensive, open tools. It is believed this democratises access to the power and repeatability of automated experiments.