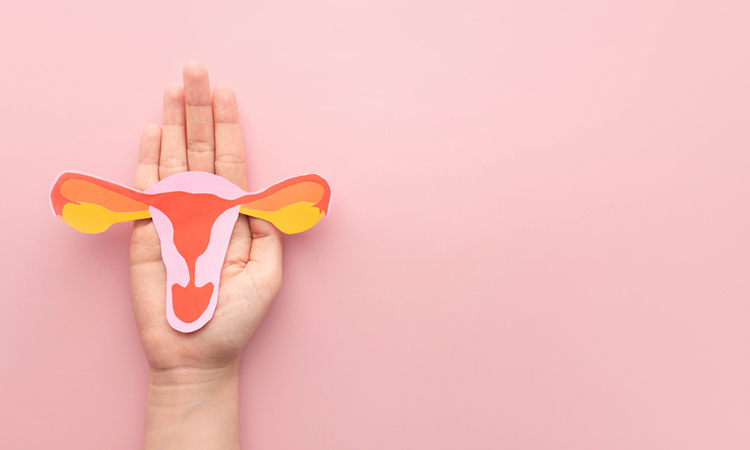 In their latest study, researchers from UC San Diego, US described how key tumour proteins combine to suppress the immune response. Ovarian cancer among the toughest malignancies to treat–their findings, which were recently published in PNAS may lead to new combinatorial strategies to treat this disease.

“Ovarian cancer is one of oncology’s greatest challenges,” said senior author, Dr David D. Schlaepfer. “Tumours can develop without obvious symptoms. The most common sign of ovarian cancer is abdominal swelling when the disease is advanced, which is when most women are diagnosed.”

High-grade serous ovarian cancer (HGSOC) is often resistant to chemotherapy. Likewise, immunotherapy has not yet shown success in HGSOC. In the new study, researchers provided new insights into the molecular details of tumour and immune cell communication and resulting dysfunction in HGSOC.

The researchers found that activation of a key signalling protein within tumours called focal adhesion kinase (FAK) regulated expression of a protein called CD155 that binds to the checkpoint receptor called TIGIT on immune cells. In effect, the tumour is building a safe environment for the cancer cells to grow and evade immune detection in part by maintaining high levels of CD155 as a shield against immune attack.

In a preclinical model of aggressive ovarian cancer, the researchers found that an oral anti-FAK drug reduced CD155 and other checkpoint proteins. When used together with an immunotherapy blocking TIGIT, an elevated immune response was observed against the ovarian cancer cells. This, in turn, resulted in smaller tumours and longer survival.

“Several companies are testing inhibitors to FAK and others have inhibitory antibodies to the TIGIT checkpoint receptor in clinical trials,” said Schlaepfer. “In HGSOC tumours, where high levels of CD155 and active FAK are common, our results provide compelling support for targeting FAK and TIGIT as part of a new immune-boosting therapeutic strategy.”