Researchers have developed a novel method for enhancing CAR T therapy through a drug combination and cellular engineering that improves the strength and durability of the tumour-killing effect of a CAR T directed against AML. 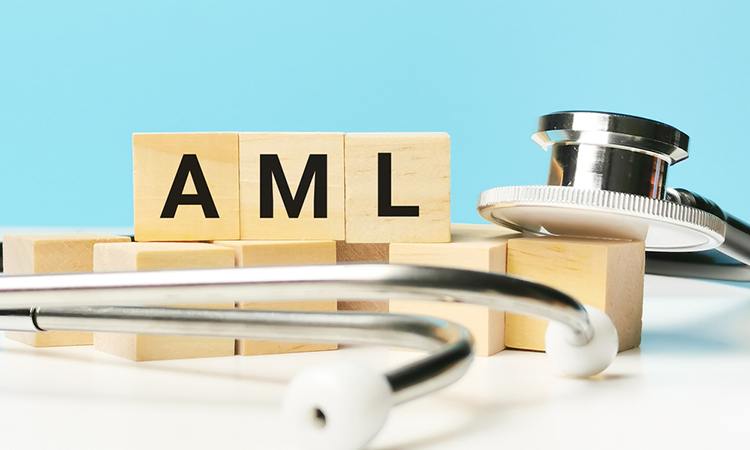 Scientists from the Massachusetts General Hospital (MGH), US, have developed a new method to improve CAR T cell therapy which could treat patients with acute myeloid leukaemia (AML). The method involves a combination of drug therapy to expand the number of targets on tumour cells, and an engineering approach to help the therapy adhere more tightly and durably to those targets. The study was recently published in Cancer Cell.

CAR T therapy relies on the ability of T cells to identify antigens that are either unique to cancer cells or are present in much greater numbers on normal cells than on malignant cells. For lymphoid malignancies such as acute lymphoblastic leukaemia and B-cell lymphomas, which arise from white blood cells, targeting tumours can also deplete the population of normal antibody-producing B cells, but clinicians can compensate for the loss of normal cells by replacing immunoglobulins that B cells normally make.

Previous attempts to treat advanced AML with CAR T therapy have been stymied by the lack of a suitable antigen, and by “off-target” effects when the treatment kills large numbers of healthy normal cells as well as cancer cells.

The researchers started their study with a CAR T construct directed against an antigen called CD70 that is present in larger numbers on AML cells than on normal myeloid cells. The CAR T alone was only modestly effective against AML in animal models but combining it with the US Food and Drug Administration-approved AML drug, azacitidine, increased the number of CD70 antigens on cancer cell surfaces.

In addition, unlike most CARs that use antibodies derived from mice to target the antigen, which can cause an unwanted immune reaction, the CAR used in this study relies on a kind of a natural molecular bond known as a ligand to bind tightly to the antigen, thus avoiding the possibility that the immune system would recognize the tumour-killing machinery as foreign and try to reject it.

Lastly, they overcame a problem that bedevilled an older version of the CAR T cell to target AML.

“AML cells secrete an enzyme, a proteinase, that is essentially able to decapitate the CAR T cell, and so we localised where that cut takes place, and we modified that region, so now the CAR T cells bind tighter to the tumour and kill it more effectively,” said lead author Dr Mark B. Leick.

The researchers hope they can offer the novel therapy to patients with acute myeloid leukaemia soon.