In a new study, researchers describe a process for converting non-neuronal cells into functioning neurons able to restore capacities undermined by Parkinson’s destruction of dopaminergic cells. 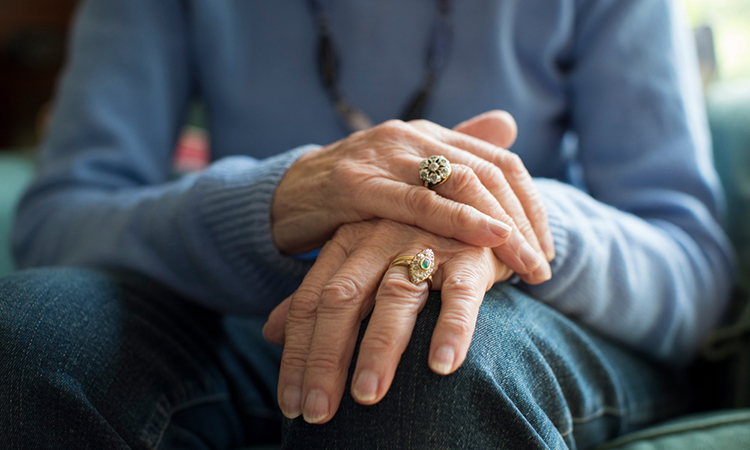 A symptom of Parkinson’s disease that arises after the illness damages a specific class of neuron located in the midbrain. The effect is to deprive the brain of dopamine, a key neurotransmitter produced by the affected neurons. Researchers from the Biodesign Institute at Arizona State University, US, have recently released a study which presents a process for converting non-neuronal cells into functioning neurons able to take up residence in the brain, send out their fibrous branches across neural tissue, form synapses, dispense dopamine and restore capacities undermined by Parkinson’s destruction of dopaminergic cells. The study was recently published in Nature Regenerative Medicine.

The study revealed that one group of experimentally engineered cells performs optimally in terms of survival, growth, neural connectivity, and dopamine production, when implanted in the brains of rats. The study demonstrates that the result of such neural grafts is to effectively reverse motor symptoms due to Parkinson’s disease. Therefore, stem cell replacement therapy represents a radical new strategy for the treatment of Parkinson’s and other neurodegenerative diseases. 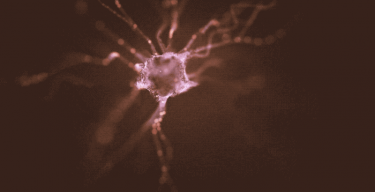 The new study describes the implantation of induced pluripotent stem cells (iPSCs) to replace dopamine-producing neurons destroyed by Parkinson’s disease. Such cells not only survive the grafting procedure and manufacture dopamine, but send out their branching fibers through the neural tissue to make distant connections in the brain, just as their naturally-occurring counterparts
[Credit: Shireen Dooling for the Biodesign Institute at Arizona State University].

The study’s experiments included induced pluripotent stem cells (iPSCs) cultured for 24 and 37 days, but those cultured for 17 days prior to their differentiation into dopaminergic neurons were markedly superior, capable of surviving in greater numbers and sending out their branches over long distances. Rats treated with the 17-day iPSCs showed remarkable recovery from the motor symptoms of Parkinson’s disease. The study further demonstrates that this effect is dose dependent. When a small number of iPSCs were grafted into the animal brain, recovery was negligible, but a large complement of cells produced more profuse neural branching, and complete reversal of Parkinson’s symptoms.

The futuristic approach will soon be put to the test in the first of its kind clinical trial, in a specific population of Parkinson’s disease sufferers, bearing a mutation in the gene parkin.