Researchers have found that inherited mutations in the MINAR2 gene causes deafness. The findings suggest that deafness could be treated with genetic therapies. 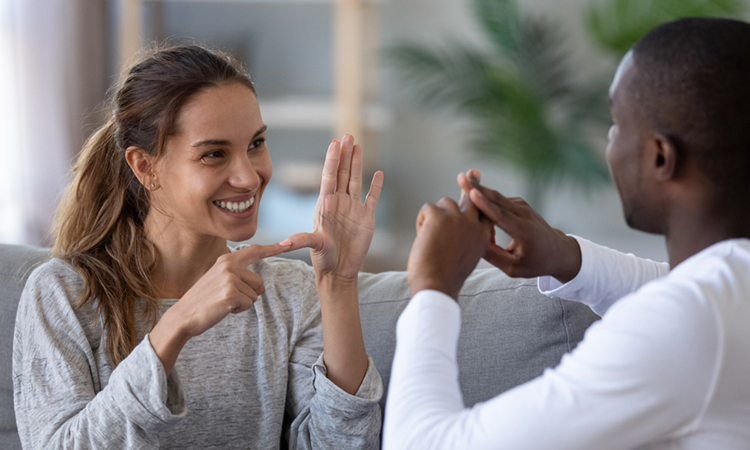 Researchers at the John T. Macdonald Department of Human Genetics and John P. Hussman Institute for Human Genomics at the University of Miami Miller School of Medicine, US, have found that inherited mutations in the MINAR2 gene causes deafness. The gene variation mostly affects the inner ear hair cells, which are critical to hearing. The authors believe the progressive nature of this hearing loss, in some affected individuals and in mice, could offer opportunities for treatment. The study was published in PNAS.

“MINAR2 plays a major role in hearing, and these inherited mutations lead to sensorineural deafness,” said Dr Mustafa Tekin, a senior author on the paper. “The findings suggest these cases may be suitable for intervention with genetic therapies.”

In this study, the team sequenced a Turkish family’s genome, targeting known deafness genes, but found nothing. Following up with whole genome sequencing, they found DNA variants in MINAR2, which had only recently been described in the research literature. Scientists are still filling in the blanks on the gene’s function.

Having identified the variations in MINAR2 in one family, the team searched their database and found a second family with a different mutation in the same gene. Further investigation confirmed their findings in animal studies and identified three different MINAR2 mutations, which caused deafness in 13 people from four families.

“We found this gene serves an important function,” said Dr Tekin. “The protein localises in hair cells and other areas that are critical to hearing. Future research will focus on clarifying the gene’s role.”

Hair cells convert sound into electrical signals, which are then sent to the brain. Normally, when children are born deaf, they have few if any living hair cells. As a result, gene therapies and other regenerative efforts would likely fail. However, in the mouse knockout model of MINAR2, hair cells remain alive until a later age. This gradual loss of hearing could allow for treatment.

“What is surprising and promising for potential intervention is that, when we looked at the hair cells in our mouse model, they are alive until a certain age,” concluded Tekin. “That gives us a window of opportunity to provide treatment. We could insert the normal gene and potentially restore hearing.”