Scientists have found antibodies that summon virus-engulfing white blood cells may play an important role in protecting infants from cytomegalovirus. 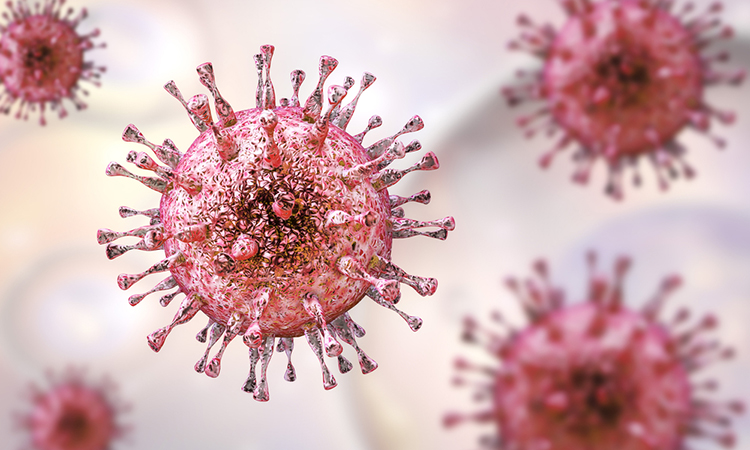 Researchers from Weill Cornell Medicine and NewYork-Presbyterian, both US, have found that antibodies that summon virus-engulfing white blood cells may play an important role in protecting infants from potentially serious congenital infection with human cytomegalovirus (HCMV). The study, which was published in Journal of Clinical Investigation, was the most comprehensive analysis of its kind to date in HCMV research.

In their study, the team examined antibodies in the blood of 81 mothers infected with HCMV, comparing the properties of the antibodies in mothers who had transmitted versus had not transmitted HCMV to their infants. A key finding was that women in the non-transmission group tended to show higher levels of the white blood cell-summoning mechanism, known as antibody-dependent cellular phagocytosis, against HCMV.

“These findings certainly have implications for the types of immune responses HCMV vaccines should be targeting,” said senior author, Dr Sallie Permar.

HCMV sustains itself in the human population in part by mother-to-child transmission during pregnancy. These congenital HCMV infections can cause stillbirth, hearing loss, brain development abnormalities and other conditions in young children; and preventing them is a major public health goal. But conventional vaccine and antibody-based therapy strategies have so far proven ineffective against congenital HCMV infection—underscoring the need to understand how the immune system can fight this virus effectively.

For the study, the researchers used banked maternal and infant umbilical cord blood samples in the Carolinas Blood Bank at Duke University School of Medicine, US. They found that 41 of the HCMV-infected mothers had transmitted the virus to their newborns; the other 40 had not.

They did find evidence, however, that mothers who did not pass on the virus had higher levels of antibody-dependent cellular phagocytosis. That suggests that this indirect mode of antibody immunity, in which antibody proteins use their “tail” sections, called Fc regions, to summon virus-gobbling macrophages and other white blood cells, is one that HCMV is not as adept at escaping.

The researchers hope that their findings will guide HCMV vaccine efforts with new-found speed in wake of the SARS-CoV-2 vaccine success.