A recent genomic surveillance study has demonstrated the value of genomics to inform vaccine design and highlight the challenge posted by shapeshifting bacteria. 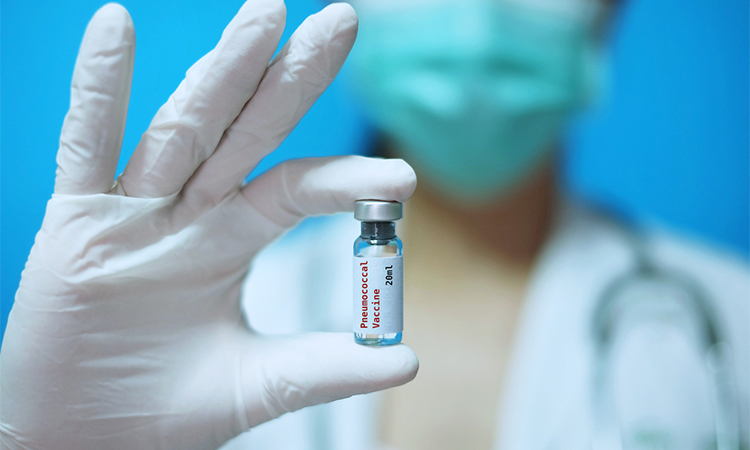 A revolutionary genomic surveillance study has provided the clearest picture yet of the arms race between Streptococcus pneumoniae, the bacterium responsible for a range of illnesses such as pneumococcal disease, and the vaccines designed to protect against the most dominant types. A strain called GPSC10 was found to be a particular threat, due to its increased virulence, ability to transform its structure to evade vaccines and its resistance to several common antibiotics. The study was recently published in Lancet Microbe.

The research was led by the Wellcome Sanger Institute, UK, the French National Reference Center for Pneumococci and Hospital Sant Joan de Deu, Spain as part of the Global Pneumococcal Sequencing (GPS) project.

Since 2000, a series of pneumococcal conjugate vaccines (PCVs) have been deployed that have targeted S. pneumoniae serotypes responsible for most disease cases in infants, resulting in a reduction in disease worldwide. Currently, PCV-13 targets 13 serotypes and PCVs targeting up to 25 serotypes are in development. However, there are more than 100 distinct serotypes, and they can affect children and adults in different ways. Knowing which serotypes to target with the PCVs, and what the likely impact will be on disease and the wider pneumococcal population, is vitally important when designing effective global vaccination strategies.

Through the work of the GPS project since 2011, a picture of the S. pneumoniae serotypes in circulation has been built up that allows trends in the bacterial population to be identified. One serotype, 24F, has been on the rise, as documented by the National Reference Center for Pneumococci, France and many other countries such as Canada, Denmark, Germany, Israel, Italy, Japan, Lebanon, Norway, Spain, and UK.

In this new study, scientists from the Wellcome Sanger Institute performed whole-genome sequencing on 419 samples of S. pneumoniae serotype 24F, collected from individuals in France between 2003 and 2018. To provide a global comparison, an international collection of other S. pneumoniae genomes were added from the Global Pneumococcal Sequencing (GPS) project database.

Analysis showed that 24F was present in many countries largely due to the spread of three strains: GPSC10, GPSC16 and GPSC206. One strain, GPSC10, was responsible for the rapid increase in 24F in France around four years following the introduction of PCV-13. It was found to have high disease potential and be resistant to multiple antibiotic treatments.

These findings support recent research that showed that GPSC10 drove the increase in 24F after the introduction of PCV-13 in Spain, and that 24F is one of the most frequent causes of pneumococcal disease in children in different countries.

Perhaps the biggest concern arising from the study was GPSC10’s ability to express 17 different serotypes, only six of which are included in current PCV vaccines.

The researchers highlight that to some extent, the evolutionary arms race between pathogens and vaccine makers is inevitable. If one strain dies out because it has been targeted by a vaccine, other strains may rise to take its place. A strain may also evolve sufficiently that vaccines cease to be effective against it. The important thing is that vaccine makers and public health organisations have the best information with which to keep pace and, ultimately, to save lives.