Researchers say a newly developed lab technique could spark a “paradigm shift” in biopharmaceuticals testing, promising to speed up drug discovery and development of protein-based drugs. 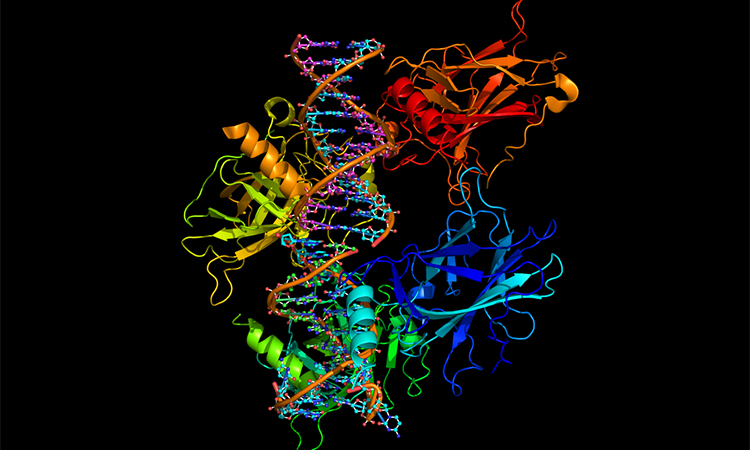 New Jersey Institute of Technology (NJIT), US, researchers have unveiled a new lab technique they say represents a “paradigm shift” in how pharmaceutical laboratories test and produce new protein-based drugs, such as therapeutic monoclonal antibodies being developed to treat a variety of diseases, from cancers to infectious diseases.

Researchers say their electrochemistry-based approach, published in Analytical Chemistry, could allow for safety and quality testing of up-and-coming biotherapeutics to be done at a fraction of the time required by conventional methods, which typically require the lengthy and costly production of certain biomaterials used for sample testing.

Traditionally such testing, or protein quantitation, involves time-consuming preparation of synthetic isotope-labelled peptides which are used as internal standards to measure total protein concentrations in a sample — helping researchers actively monitor the efficacy and safety of therapeutic protein components throughout the drug development process.

“Instead of waiting for weeks to obtain standards or reagents in traditional approaches, one could carry out CMS quantitation experiments right away. Thus, it would facilitate tracking drug impurities discovered during the process and ensure their effective clearance with process optimisation and control,” said Professor Hao Chen, the paper’s corresponding author.

“Such an apparatus allows us to separate peptides after protein digestion with liquid chromatography, monitor peptide oxidation in the electrochemical flow cell to produce an electric current, and measure the oxidation yield with mass spectrometry,” explained the paper’s first author and NJIT PhD student Yongling Ai. “The combination of electric current signals along with the oxidation yield provides sufficient information for absolute quantitation of peptides and proteins.”

In their study, the team demonstrated its CMS method by achieving absolute quantitation of multiple proteins (β- lactoglobulin B, α-lactalbumin and carbonic anhydrase) in a mixture in one run, without using any standards.

Notably, the team also showcased the method’s capabilities for detecting protein deamidation — a common degradation event in therapeutic proteins resulting from physical or chemical stresses throughout the manufacturing process and storage.

The team successfully quantified several protein degradation products, including a key intermediate of protein degradation — the formation of succinimide — which has never been done before with absolute quantification due to lack of standards, according to the study’s authors.

Now, the team lab plans to apply their new method for largescale quantitation of thousands of proteins in one run. They also plan to improve the sensitivity of their CMS analysis to allow quantifying very low levels of proteins in complex biological samples, which could benefit research efforts ranging from clinical diagnostics and drug discovery to precision medicine for which identification and quantitation of samples at the molecular level is necessary.