US researchers have tested mRNA-based vaccine against influenza viruses, with promising results in animal models, that pave the way for clinical trials. 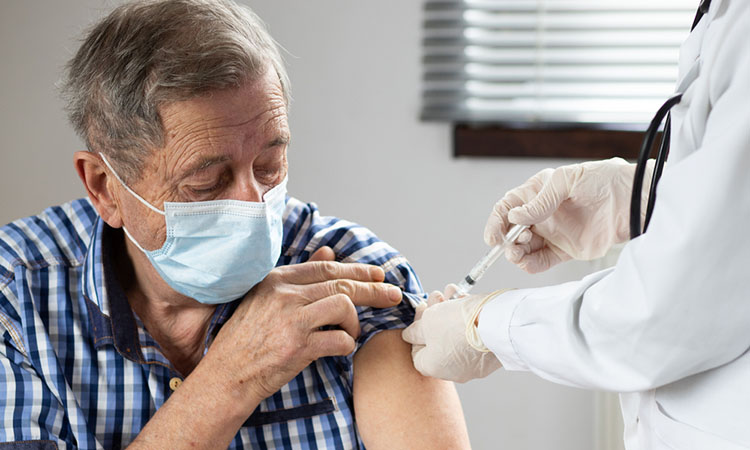 Researchers from the Perelman School of Medicine at the University of Pennsylvania, US, have tested an experimental messenger ribonucleic acid (mRNA)-based vaccine against all 20 known subtypes of influenza virus.

The vaccine provided broad protection from otherwise lethal flu strains in initial tests, and thus has the possibility to serve as a general preventative measure against future flu pandemics.

Tests in animal models showed that the vaccine dramatically reduced signs of illness and protected from death, even when the animals were exposed to flu strains different from those used in making the vaccine.

“The idea here is to have a vaccine that will give people a baseline level of immune memory to diverse flu strains, so that there will be far less disease and death when the next flu pandemic occurs,” said Dr Scott Hensley, a professor in of Microbiology at in the Perelman School of Medicine.

Current flu vaccines are merely “seasonal” vaccines that protect against recently circulating strains, but would not be expected to protect against new strains that have pandemic potential.

The strategy employed by the Penn Medicine researchers was to vaccinate using immunogens (an antigen that stimulates immune responses), from all known influenza subtypes in order to elicit broad protection.

The vaccine is not expected to provide “sterilizing” immunity that completely prevents viral infections. Instead, the new study showed that the vaccine elicits a memory immune response that can be quickly recalled and adapted to new pandemic viral strains, significantly reducing severe illness and death from infections.

“It would be comparable to first-generation SARS-CoV-2 mRNA vaccines, which were targeted to the original Wuhan strain of the coronavirus,” Hensley said. “Against later variants such as Omicron, these original vaccines did not fully block viral infections, but they continue to provide durable protection against severe disease and death.”

The experimental vaccine, when injected and taken up by the cells of recipients, starts producing copies of a key flu virus protein- the hemagglutinin protein, for all twenty influenza hemagglutinin subtypes: H1 through H18 for influenza A viruses, and two more for influenza B viruses.

“For a conventional vaccine, immunising against all these subtypes would be a major challenge, but with mRNA technology it is relatively easy,” Hensley added.

In mice, the mRNA vaccine elicited high levels of antibodies, which stayed elevated for at least four months, and reacted strongly to all 20 flu subtypes. Moreover, the vaccine seemed relatively unaffected by prior influenza virus exposures, which can skew immune responses to conventional influenza vaccines. The researchers observed that the antibody response in the mice was strong and broad whether or not the animals had been exposed to flu virus before.

The team are currently designing human clinical trials. If those trials are successful, the vaccine may be useful for eliciting long-term immune memory against all influenza subtypes in people of all age groups.

“We think this vaccine could significantly reduce the chances of ever getting a severe flu infection,” Hensley concluded.

In principle, the same multivalent mRNA strategy can be used for other viruses with pandemic potential, including coronaviruses.