In primate models, researchers have successfully shown that developed AAVs can cross the blood-brain barrier, which keeps many drugs from getting into the brain. 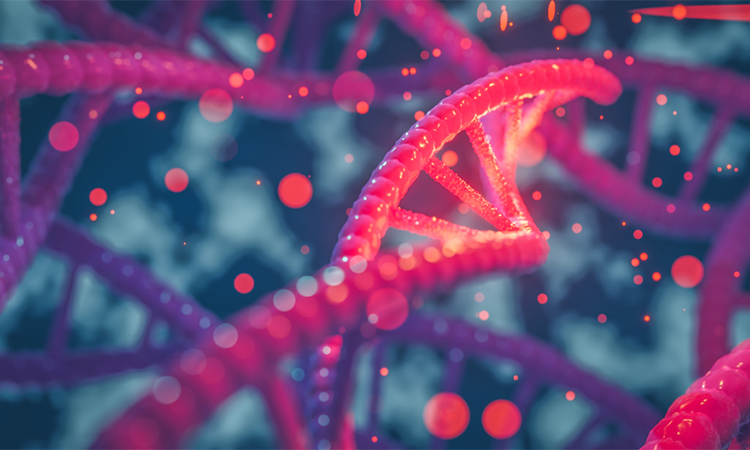 Researchers at the Broad Institute of MIT and Harvard, US, have now developed a family of adeno-associated viruses (AAVs) that is able to reach a particularly challenging target tissue — the brain. The team shows, in a study published in Med, that their AAVs are more than three times better at delivering their cargo into the primate brain than the current leading AAV delivery vehicle, AAV9.

The new AAVs can cross the blood-brain barrier, which keeps many drugs from getting into the brain. They also accumulate much less in the liver than AAV9, potentially reducing the risk of liver side effects that have been seen in other AAV9-based gene therapies. This family of AAVs, called the PAL family, could be a safer and more efficient way to deliver gene therapies to the brain.

The AAVs were designed in the lab of Professor Pardis Sabeti.

“We generated a massive pool of randomly generated AAV capsids and from there narrowed down to ones able to get into the brain of both mice and macaques, deliver genetic cargo, and actually transcribe it into mRNA,” said study lead author Allie Stanton, a Harvard Medical School graduate student in the Sabeti lab.

To develop a delivery system that might one day be used for hard-to-treat neurological diseases, the team focused on pinning down AAVs that cross the blood-brain barrier. They turned to a method developed in the Sabeti lab called DELIVER, in which scientists generate millions of capsids and look for AAVs that successfully deliver their payload to certain target cells. Using DELIVER, the team developed the PAL family of AAVs that cross the blood-brain barrier more effectively than AAV9 — the only Food and Drug Association (FDA)-approved viral vector for use in the nervous system.

They found that the PAL AAVs were three times more effective at producing therapeutic mRNA in the macaque brain compared to AAV9.

The team also found that the engineered viruses had a unique pull to the brain. PAL-treated macaques had one-fourth of the viral material in their livers as AAV9-treated primates did, suggesting that the new capsids could help limit the liver toxicity of other gene therapies.

The authors say PAL AAVs could potentially work in humans given how similar macaques are to humans but added that the AAVs did not work well in mice, making it difficult to test these vectors in mouse models of disease. Moving forward, the team hopes that their work will provide a starting point for even more effective viral vectors.

“We are encouraged by the early results of the PAL family AAVS and can see several promising lines of investigation using directed evolution and engineering to further increase their efficiency,” Sabeti concluded.

Broad Institute of MIT and Harvard