US researchers discover a potential therapeutic avenue through the molecule NgR2, against an aggressive form of prostate cancer. 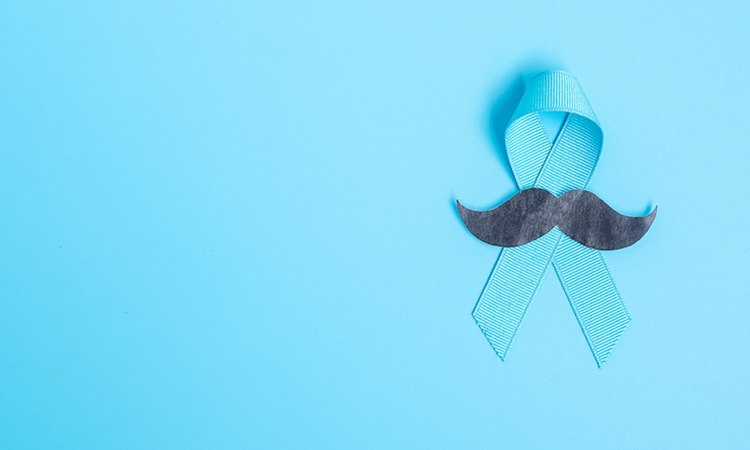 Scientists from Thomas Jefferson University, US, have discovered the key molecular players that drive prostate cancer to progress into a highly aggressive form of neuroendocrine prostate cancer, that currently has no effective treatment.

“We have found novel pathways that promote neuroendocrine prostate cancer,” said senior author Dr Lucia R Languino, a professor in the department of Pharmacology, Physiology and Cancer Biology and director of the Genetics, Genomics, and Cancer Biology PhD Programme at Thomas Jefferson University.

The finding “was a big discovery,” Languino commented, because NgR2 is a protein found in nerve cells, where it contributes to neuronal functions. It has never before been studied in cancers.

“These two molecules, aVb3 integrin and NgR2, seem to create a combination that is lethal,” concluded Languino.

She and her colleagues are now looking for a molecule or antibody that would block the effect of NgR2, or the aVb3 integrin/NgR2 complex, to inhibit their ability to promote neuroendocrine prostate cancer growth, and make the cancer more susceptible to therapy.