The outlook for brain tumour patients is pretty negative, with the median survival rate for patients with glioblastoma multiforme, or GBM, a mere 14.2 months. 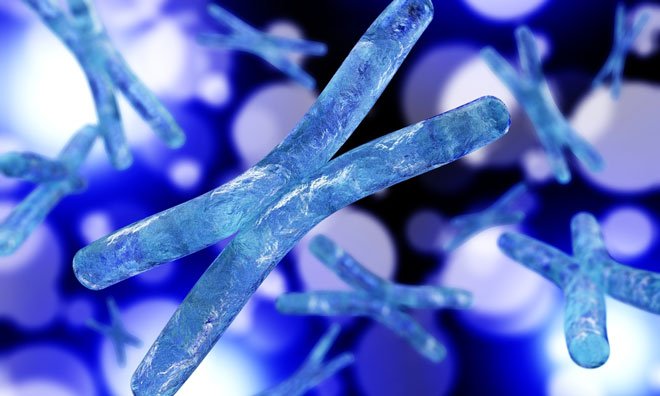 New research out of the University of Michigan supports combining two approaches to fight back against gliomas: attacking the tumour with gene therapy while enhancing the immune system’s ability to fight it, too.

“We hope the implementation of our gene therapy strategy for gliomas, used in combination with immune checkpoint blockade, will eventually provide successful treatment for patients with this devastating brain cancer,”

Tumours escape from the fighter T-cells that would otherwise attack them, by tricking the immune system and making an environment ripe for tumour growth.

The goal of cancer immunotherapy, with several treatment options now approved by the FDA, is to spark the immune system back into action. Once the immune cells recognise the cancer cells, they’re empowered to attack and kill them.

Researchers report the accumulation of immunosuppressive cells, MDSCs, within the glioma environment is one of the ways glioblastomas block the immune system. The team also set out to deplete the large supply of MDSCs, and to explore whether that would allow immune-mediated gene therapy to eradicate glioblastoma in mouse models.

“For the first time, we proved that a type of immunosuppressive cells within the tumour environment play a major role in determining the impact of immunotherapies,” Castro says.

Researchers found the gene therapy approach had stronger results when used in combination with either depletion of immunosuppressive cells from the tumour mass or with immune checkpoint blockade.

“We report much higher therapeutic efficacy in preclinical brain tumour models using the combination of both therapies, leading to an increase in median survival,”

Lowenstein says. “This effect is not seen with either approach on its own.”

Implementation is straightforward, the researchers say. It would involve gene therapy delivered at the time of surgery and systemic delivery of the immune checkpoint inhibitors, such as through IV injection.

A clinical trial is active at U-M in adults with glioblastoma, testing a combination approach with a different form of immunosuppressive treatment. And immune checkpoint inhibitors have FDA approval and continue to rise in popularity, although they are cost-prohibitive for many patients who are not part of a trial that provides the medication.

Castro hopes these recent advances will mean a quick progression toward submission for FDA approval of her team’s novel combination approach.