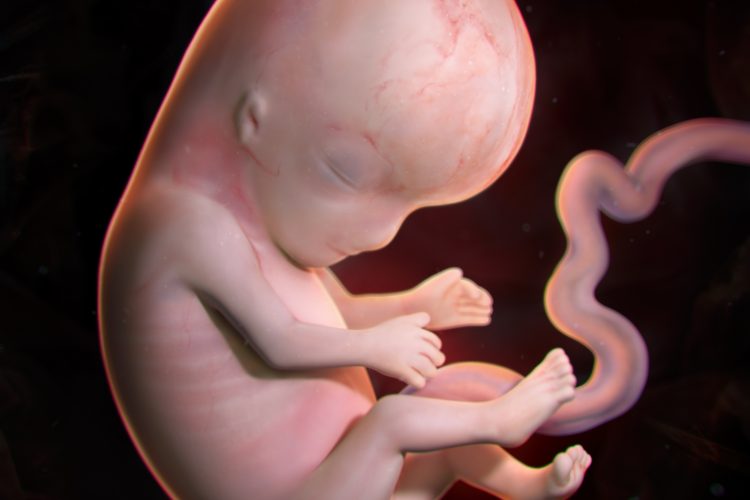 Researchers have shed light on genome reorganisation occurring during the first hours post-fertilisation in a single-cell mammalian embryo, potentially providing insights into the process of epigenetic reprogramming to totipotency, the ability to give rise to all cell types.

Scientists from the Institute of Molecular Biotechnology of the Austrian Academy of Sciences (IMBA) have discovered that the egg and sperm genomes that co-exist in the single-cell embryo or zygote have a unique structure compared to other interphase cells. Their work into understanding this specialised chromatin ‘ground state’ has been published in Nature.

During the first hours after fertilisation, the two separate genomes of egg and sperm undergo reprogramming events that presumably  erase the memory of the differentiated cell type and establish a state of totipotency. The mechanisms underlying totipotency remain poorly understood but are essential for generating a new organism from a fertilised egg.

An international team headed by Kikuë Tachibana-Konwalski from IMBA in collaboration with researchers from the Massachusetts Institute of Technology (MIT) in Boston and the Lomonosov Moscow State University (MSU) aimed to uncover how chromatin structure is reorganised during the mammalian oocyte-to-zygote transition. Using next-generation sequencing, bioinformatics analysis and mathematical modeling performed by Maxim Imakaev in Leonid Mirny’s lab, the researchers identified specific patterns that emerge during genome reorganization in mouse oocytes and zygotes.

The low availability of starting material made it necessary to develop a new single-nucleus Hi-C (snHi-C) method that made it possible to analyse the chromatin architecture in oocytes and single-cell embryos for the first time. Using this method, features of genomic organisation including compartments, topologically associating domains (TADs) and chromatin loops were detected in single cells when averaged over the genome.

“Our method allowed us to detect chromatin contacts ten times more efficiently than a previous method. Because of this we were able to find differences in genome folding on the level of single cells: these cell-to-cell variations were missed in conventional Hi-C due to the averaging over millions of cells,” said Ilya Flyamer, one of the first authors of the study, which was published in Nature.

The researchers found unique differences in the three-dimensional organization of the zygote’s chromatin compared to other interphase cells. And that maternal and paternal genomes of the zygote seem to have different organisations within the same cell. They believe that the chromatin architecture is reorganized after fertilization, and that this reorganization happens differentially for the maternal and the paternal genomes.

Senior author and IMBA group leader Kikuë Tachibana-Konwalski hopes the findings will generate new insights for the emerging field of totipotency. “To place the power of the zygote into context: reprogramming to pluripotency by the Yamanaka factors takes several days with limited efficiency, whilst reprogramming to totipotency occurs in the zygote within hours. How this is achieved remains one of the key unknowns in biology. By studying the chromatin state of zygotes, we aim to gain insights into this mechanism, which could also have applications for regenerative medicine,” says Tachibana-Konwalski,