Researchers have found that cannabinoid-based therapies have unique anti-bacterial properties that fight MSRA and other infectious bacteria. 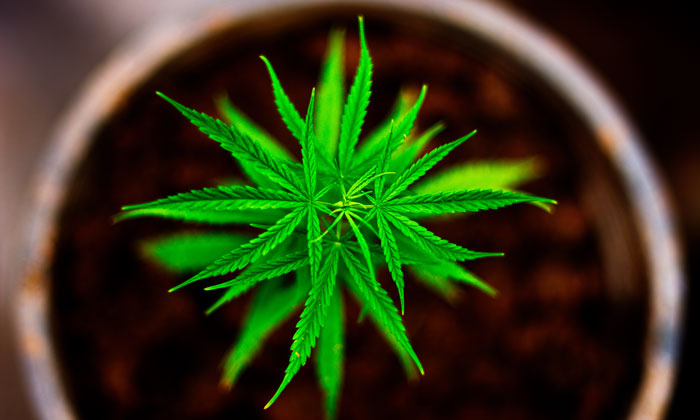 Dr. Mahmoud ElSohly, professor at the National Center for Natural Products Research (NCNPR) at the University of Mississippi commented: “Historically, many types of anti-infective compounds are derived from plants so to have a series of cannabinoid-related compounds exhibit activity against this dangerous pathogen is in keeping with prior efforts of drug development. I believe that these compounds, in addition to the bacterial killing capability, could also offer benefits associated with anti-inflammatory and anti-fibrotic properties that could enhance healing, especially against an organism associated with skin and soft tissue infections. The University, in conjunction with Nemus, is looking to expand the anti-infective capabilities of this series of compounds.”

Recently, the World Health Organization (WHO) placed MRSA on their list as one of the top six organisms that pose a global public health threat. “This anti-infective platform will constitute the NB3000 series of Nemus molecules and formulations. While there are a number of compounds in the development pipeline against MRSA, we believe that this family of drug candidates could possess an excellent safety profile in addition to efficacy in neutralising this bacterium,” stated Brian Murphy, MD, CEO and Chief Medical Officer of Nemus. “These unique botanically derived components establish an anti-infective platform which could potentially be expanded into other types of bacteria, as well as viruses, and fungi.”

Nemus will work with Dr. Elsohly, the University lead researcher on this project, to have this data submitted to a future scientific meeting and anticipates performing further testing against a variety of other bacterial species.