Scientists in Salford, UK, have identified a gene which is ‘revving the engine of cancer’ against the world’s most common breast cancer drug. 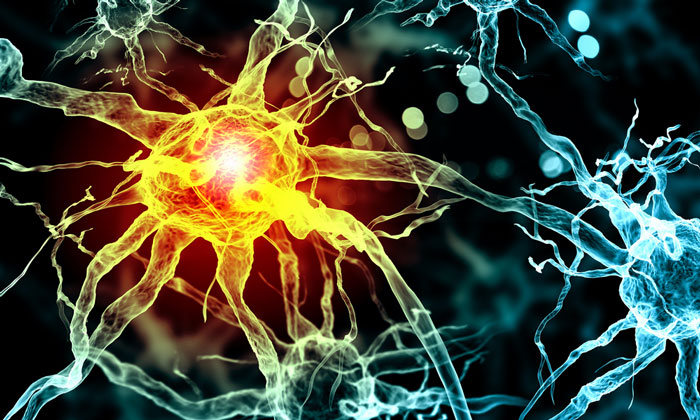 For reasons unknown, 50% of patients with breast cancer treated with the oestrogen receptor-blocking drug tamoxifen eventually become resistant to the treatment. Biochemists tested a hypothesis that the mechanism of tamoxifen resistance is related to energy-generating mitochondria in cancer cells.

In doing so, they identified the protein NQ01 as the ‘trigger’ which determines whether cells would survive tamoxifen or not.

Michael Lisanti, Professor of Translational Medicine in the Biomedical Research Centre at the University of Salford said, “In simple terms, the process of poisoning the cell (with tamoxifen) actually has the opposite effect, stimulating the cancer cells to respond by revving their engines in order to survive.”

Lisanti and collaborators Dr Federica Sotgia and Dr Marco Fiorillo tested their idea that cancer cells were fighting against tamoxifen by using their mitochondria – the ‘powerhouse of the cell’ – that produces all their energy.

In the laboratory they directly compared sensitive cells with tamoxifen-resistant cancer cells, and demonstrated that higher mitochondrial power is what distinguishes a drug-sensitive cell from a resistant cell.

Then they used a combination of protein profiling, genetics and metabolism to identify which genes were necessary to confer tamoxifen-resistance. They observed that by adding just a single gene, NQ01, the cells would survive.

Finally, they used a chemical inhibitor of NQ01 (dicoumarol), which is a relative of warfarin, to successfully sensitise tamoxifen-resistant cells.

Professor Lisanti concludes, “This is the first evidence that tamoxifen resistance is related to a specific metabolic behaviour, ie increased mitochondrial power, which is important because this is not related to tamoxifen’s effect on the oestrogen receptor.

“It also confirms that tamoxifen resistance is not a mechanism related to oestrogen.”

Dr Marco Fiorillo suggests, “Now that we have identified the target, this will allow us and others to design new drugs to overcome tamoxifen resistance.  There are already existing experimental drugs for targeting NQO1 and GCLC, for other reasons, so making inhibitors to target these enzymes is a practical reality.”