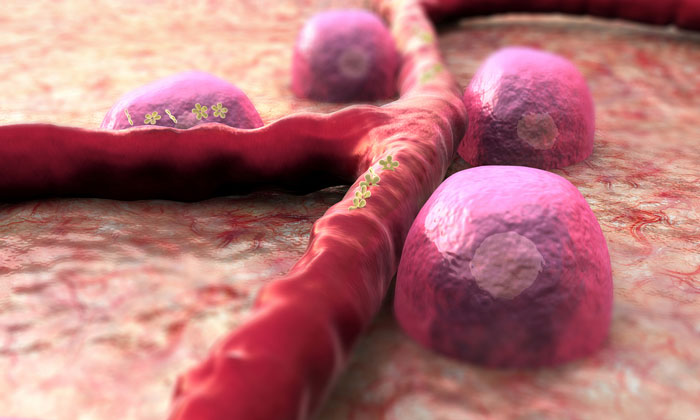 Using single-cell RNA sequencing, researchers at University of California San Diego School of Medicine have, for the first time, mapped out pathways that regulate beta cell growth that could be exploited to trick them to regenerate.

“If we can find a drug that makes beta cells grow, it could improve blood sugar levels in people with diabetes,” said Maike Sander, MD, professor in the Department of Paediatrics and Cellular and Molecular Medicine at UC San Diego School of Medicine. “These people often have residual beta cells but not enough to maintain normal blood glucose levels.”

The body generates beta cells in utero and they continue to regenerate after birth, but as people age, cell regeneration diminishes. The predominant way to grow new beta cells is through cell division, but beta cells capable of dividing are rare, compromising less than 1% of all beta cells.

Scientists have been investigating molecular pathways that govern beta cell growth in hopes of finding new therapies that would help people regain blood glucose control after the onset of diabetes.

In their study, Sander’s team identified the pathways that are active when beta cells divide providing insight into possible drug targets. Using single-cell RNA sequencing, the team was able to profile molecular features and metabolic activity of individual beta cells to determine how dividing beta cells differ from non-dividing cells.

“This in-depth characterisation of individual beta cells in different proliferative states was enabled by newer technology. It provides a better picture of what sends beta cells into cell division and clues we can use to try to develop drugs to stimulate certain pathways.”

Whether stimulating beta cells to grow will result in therapeutic interventions for diabetes is still to be seen, but this new information opens the door to find out, said Sander.