Adult stem cells have the ability to transform into many types of cells, but tracing the path individual stem cells follow as they mature and identifying the molecules that trigger these fateful decisions are difficult in a living animal. 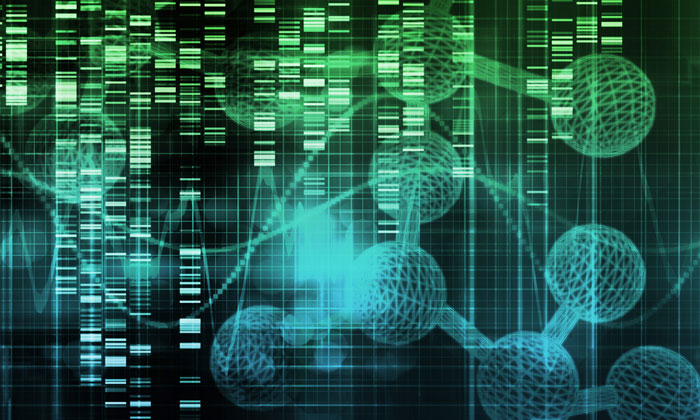 University of California, Berkeley, neuroscientists have now combined new techniques for sequencing the RNA in single cells with detailed statistical analysis to more easily track individual stem cells in the nose, uncovering clues that someday could help restore smell to those who have lost it.

“A stem cell’s job is twofold: to replace or recreate mature cells that are lost over time, both through normal aging and after injury, and to replace themselves so that the process can continue over the life of the animal,” said senior author John Ngai, the Coates Family Professor of Neuroscience and a member of UC Berkeley’s Helen Wills Neuroscience Institute and the Berkeley Stem Cell Center.

“We are getting closer to understanding how mature sensory neurons are generated from olfactory stem cells, an understanding that’s key for an eventual stem cell therapy to restore function.”

Ngai noted that perhaps one-quarter of all people over the age of 50 have some loss of smell, yet doctors have little understanding why, and no treatments for most cases. There’s not even a standardised test for loss of smell, as there is for vision or hearing loss, in spite of widespread reports of suffering by patients who have lost their sense of smell.

“Some cases of anosmia – the loss of the sense of smell – are due to traumatic injury, and there is generally not a whole lot you can do about that,” he said. “But some are age-related, or occur for reasons we don’t quite know. In the case of age-related anosmias, it could be because the stem cells are just not doing their job replacing the cells that are naturally lost over time. One idea is that if we could harness the very stem cells that are in the noses of people who are losing smell, maybe we can figure out a way to restore function, by getting them to regenerate the cells that are lost.”

Ngai, who directs the Functional Genomics Laboratory in UC Berkeley’s California Institute for Quantitative Biosciences, focuses on the cells and regulatory molecules involved in our sense of smell. Olfactory cells in the nose are unusual in that they are part of the body’s outer layer, or epithelium, but also part of the nervous system, incorporating neurons that connect directly with the smell centres in the brain.

His group has been working with adult olfactory stem cells that give rise to the neurons that sense odours and other cells, such as sustentacular cells, that support the neurons. A new technique for sequencing the RNA in a single cell has been revolutionary, Ngai said, allowing researchers to trace which stem cells in a densely packed tissue become specialized, based on the mRNA present in the cell, which indicates which genes are being expressed. Nevertheless, it is difficult to follow stem cells that can potentially differentiate into different types of cells.

As a result, the team was able to trace the paths that cells take as they turn into sustentacular cells – which seems to be the default fate for olfactory stem cells – and into neurons and other types of cells. They also were able to identify a signalling pathway known as “Wnt” that triggers the olfactory stem cell to become a sensory neuron.

Ngai cautions that the immediate implications of the work are limited to animal models, which provide the necessary foundation for eventually addressing human anosmias.

“With this information, we now have a window into what controls the process and therefore a window into manipulating or coopting that process to stimulate regeneration” he said.

“There has been a lot of work on Wnt signaling pathways, for example, so there are a lot of small-molecule drugs that could be tested to trigger a stem cell to mature into a neuron.”

The sequencing and statistical techniques the team developed can also be used by others studying regulation of stem cells in other tissues, organ systems or organisms, he said.