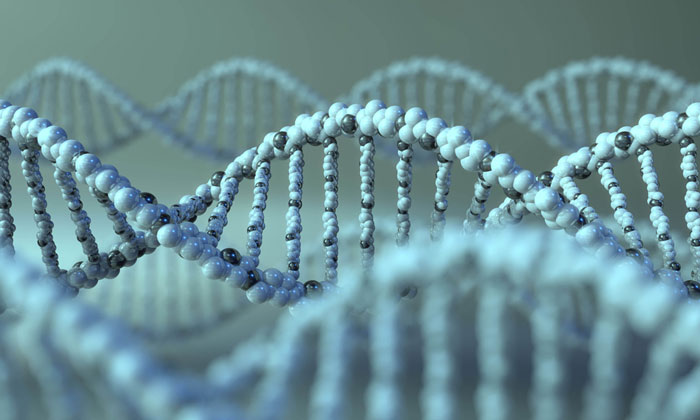 Scientists have revealed a new control mechanism for the gene that causes this disorder, a discovery that could help in developing treatment for the syndrome.

A group of scientists led by Associate Professor UEYAMA Takehiko and Professor SAITO Naoaki (both from the Kobe University Biosignal Research Center) and members of Kyoto Prefectural University of Medicine carried out this research.

Professor Ueyama expressed his hopes that this discovery would contribute to “revealing the underlying mechanism that explains the range of symptoms caused by Opitz syndrome, a disease that has different effects on individual patients, even within the same family”.

Opitz syndrome occurs for at least 1 in every 10,000-50,000 people. It is a hereditary disorder that causes a wide range of physical malformations in midline structures of organs, including in the brain, the face, the heart, the larynx and pharynx, the trachea and oesophagus, urinary organs and genitals.

Previous findings identified Midline 1 (MID1) as the gene responsible for Opitz syndrome. The functional decline of MID1 causes the congenital disorders described above, but it is still unclear why these symptoms are so varied among individual patients. Treatment methods are yet to be fixed, and surgical therapy is currently the main treatment.

This showed that Rac had been regulating the expression of Mid1, and when Rac was deleted, MID1 stopped functioning correctly in the mouse.

They also discovered a cell signalling pathway in which Rac-Mid1-mTOR form a complex and contribute to the differentiation and maturation of cerebellar granule cells.