Antibody targets thought to cause the most damage in neurological disorders, creates potential for a unified treatment approach… 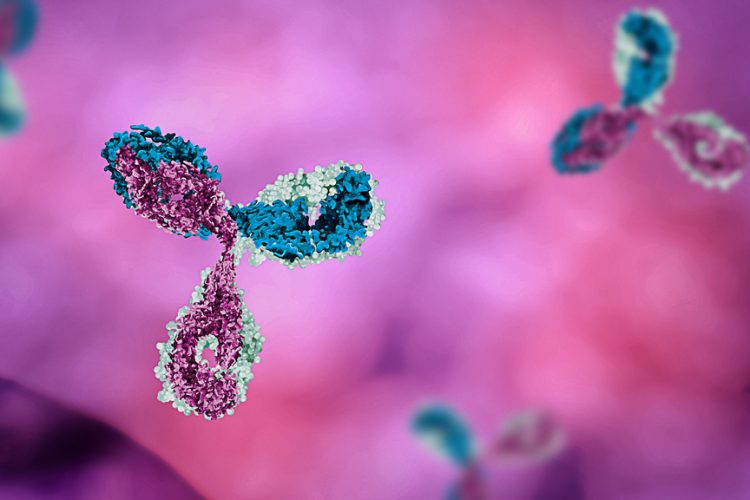 Antibody targets, a feature shared by proteins thought to cause the most damage in Alzheimer’s disease, Parkinson’s disease, and related conditions, creates potential for a unified treatment approach.

Many research efforts, including the current study, seek to design antibodies, which are immune proteins that can attach to and remove a disease-related target molecule. Past and ongoing attempts have used antibodies that target the initial, short chains of amino acids that serve as basic, repeating structural units of each misfolded protein. Still others targeted end-stage fibrils, each made of thousands of monomers, which accumulate in plaques and tangles that tissues cannot eliminate. Neither approach has yielded an effective therapy.

In that light, said corresponding author Dr Fernando Goni, Research Associate Professor in the Department of Neurology at NYU School of Medicine and colleagues designed their antibodies to target instead the “oligomers” formed as several misfolded monomers associate and acquire the “beta-sheet” shape, but not yet large enough to fibrilise.

These intermediate forms may be uniquely toxic, say many in the field, because, unlike fibrils, they can dissolve and move in and out of cells, and from one cell to another. This mobility may explain the “prion-like” progression seen in misfolding diseases where abnormal proteins cause normal ones to misfold in a domino effect that damages nerve cells and their connections in the brain.

To design new kinds of antibodies, the research team zeroed in on a small 13-amino-acid peptide, derived from the extremely rare genetic disease called British amyloidosis, but not present in the rest of the human population. They converted it into large, stable oligomer with more than 90 percent “beta-sheet” structure (the p13Bri immunogen) that could now be seen by the mammalian immune system. It also triggered a specific antibody response that solved problems encountered with standard approaches. By immunising mice with p13Bri at high doses, they forced the production of extremely rare antibodies against beta sheets in toxic oligomers.

The researchers say that their rare antibodies, activated by protein fragments seen only in a rare disease, have almost zero chance of triggering unwanted immune responses to normal proteins with similar sequences, the downfall of many previous attempts.

Finally, the team screened their lead antibodies against tissues taken from the brains of human patients with Alzheimer’s, Parkinson’s and prion diseases. Only the six monoclonal antibodies that reacted to toxic oligomers from at least two misfolded proteins from two diseases were selected for further study.

“While we still have a number of milestones to reach before this work is ready for clinical testing, our results suggest that these antibodies may halt key pathological mechanisms across several neurological diseases and regardless of disease stage,” said corresponding author Dr Thomas Wisniewski, director of the Center for Cognitive Neurology, Silberstein Alzheimer’s Institute, and the NYU Alzheimer’s Disease Center.