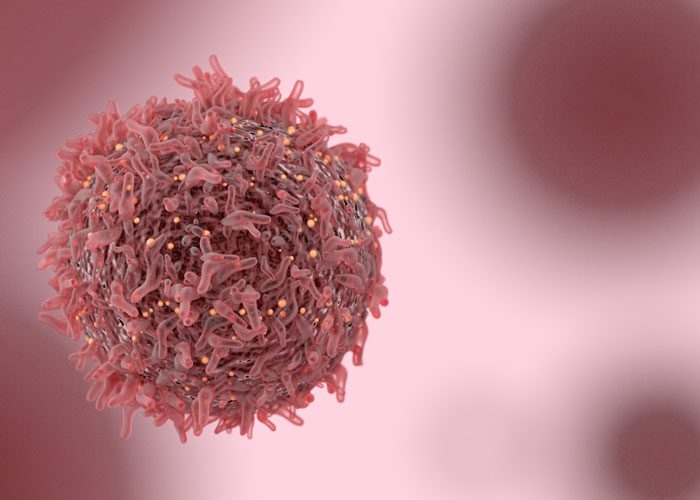 Scientists have shown that inhibiting the epigenetic regulator KDM4 might offer a potential novel treatment option for breast cancer patients.

The researchers from the cluster of excellence BIOSS Centre for Biological Signalling Studies at the University of Freiburg and the Freiburg University Medical Center used a newly established cell model that enables scientists to isolate cancer stem cells directly from a patient tumour. Using this special culture system, they were able to test potential new cancer drugs.

Using this special culture system, they were able to test potential new cancer drugs. One of these, a novel inhibitor of the epigenetic regulator KDM4, showed promising results.

In the last few years, a bulk of data pointing to a small population of cells in tumours that maintain tumour growth, are particularly resistant to chemotherapy, are responsible for relapses, and develop metastases. These cells named cancer stem-like cells, share many characteristics with the body’s normal stem cells.

Due to their cancer-driving behaviour, researchers have been focusing more and more on targeting these cells. However, there are currently only a few models available to study the biology of cancer stem cells. These cells named cancer stem-like cells, share many characteristics with the body’s normal stem cells.

Scientists have developed a model that allows scientists to isolate cancer stem cells from tumours obtained from breast cancer patients, thereby making biochemical and molecular analysis much more feasible. Dr Jochen Maurer and his research group were able to cultivate cancer stem cell lines from triple receptor-negative breast cancer that are excellent representations of the original tumours they isolated from the patients.

In collaboration with Dr Roland Schüle and his team at the Center for Clinical Research of the Freiburg University Medical Center, the scientists were able to test several epigenetic inhibitors that had been newly developed on the cancer stem cell model. Epigenetics relates to the regulation of genes without involving changes in the DNA sequence and is regarded as one of the most important issues of the 21st century.  It is believed that epigenetics play a huge role in the development and progression of cancer.

Dr Schüle and his team have already conducted well-known studies on the epigenetic regulator LSD1. Now, they have discovered that an inhibitor of the epigenetic regulator KDM4 shows great promise in modulating breast cancer stem cell pathology. They were able to block proliferation of several cancer stem cell lines. In addition, the KDM4 inhibitor induces a change of the molecular makeup of the cancer stem cells and drives them out of stemness. Finally, they were also able to reduce tumour growth in their first in vivo xenograft analysis.