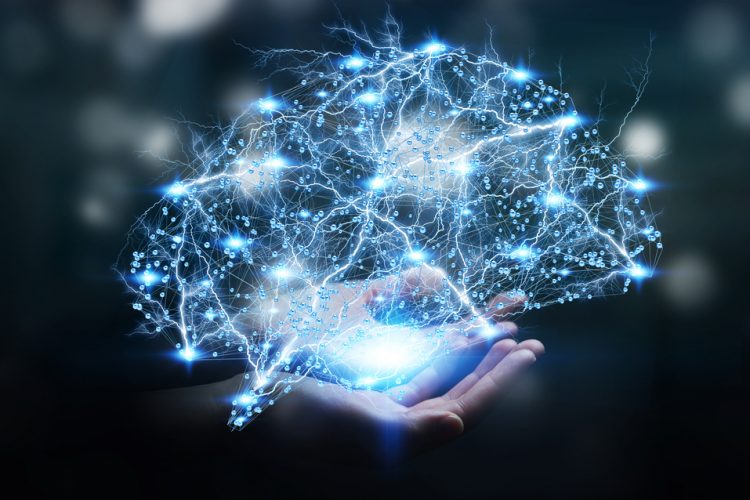 “Using fruit flies, we are able to thoroughly study the functions of proteins that are shared between flies and humans. Often, perturbation of these proteins leads to neurodegenerative characteristics in flies and neurodegenerative diseases in people. By studying how these genes cause defects in fly and mouse models, we can improve our insights into the mechanisms related to human disease,” said corresponding author and Dr Hugo J. Bellen, Professor of Neuroscience and molecular and human genetics at Baylor College of Medicine and an investigator at the Howard Hughes Medical Institute.

First author Dr Lucy Liu, from the Bellen lab, discovered in 2015 that a number of genes involved in neurodegeneration promote damage to neurons and glia by inducing high levels of free radicals and accumulation of lipid droplets in glia. This work sets the stage for the current study.

“In the presence of high levels of oxidative stress, neurons produce an overabundance of lipids. The combination of free radicals and lipids, which produces peroxidated lipids, is detrimental to cellular health. Neurons try to avoid this damage by secreting these lipids, and apolipoproteins – proteins that transport lipids – carry them to glia cells. Glia store the lipids in lipid droplets, sequestering them from the environment and providing a protective mechanism,” she added.

“Our research brought us to a fascinating and unexpected finding,” said Dr Liu. “Approximately 15 percent of the human population carries apolipoprotein APOE4. Since APOE4 was first linked to Alzheimer’s disease almost 30 years ago, it remains the strongest known genetic risk factor for this disease. Meanwhile, APOE2, which is slightly different from APOE4, is protective against the disease.

This evidence suggests that APOE is important for proper brain function, but we know little about how APOE itself may lead to Alzheimer’s disease”.

Meanwhile, APOE2, which is slightly different from APOE4, is protective against the disease. This evidence suggests that APOE is important for proper brain function, but we know little about how APOE itself may lead to Alzheimer’s disease”.

The researchers found that apolipoproteins APOE2, APOE3 and APOE4 have different abilities to transfer lipids from neurons to glia and hence differ in their ability to mediate the accumulation of lipid droplets.

“APOE2 and APOE3 can effectively transfer lipids into glia,” said Dr Liu. “On the other hand, APOE4 is practically unable to carry out this process.

This results in a lack of lipid droplet accumulation in glia and breakdown of the protective mechanism that sequesters peroxidated lipids. This fundamental difference in the function in APOE4 likely primes an individual to be more susceptible to the damaging effects of oxidative stress, which becomes elevated with age.”

“Another contribution of this study is that glia play an important protective role against oxidative stress in neurodegeneration,” said Dr Bellen. “Mutations that lead to a breakdown of this support system between neurons and glia can pave the way to neurodegeneration and it seems that free radicals are at the root of a key aspect of this process.”

The study has been published in Cell Metabolism and reports a mechanism by which two types of brain cells, neurons and glia, normally support each other’s functions.