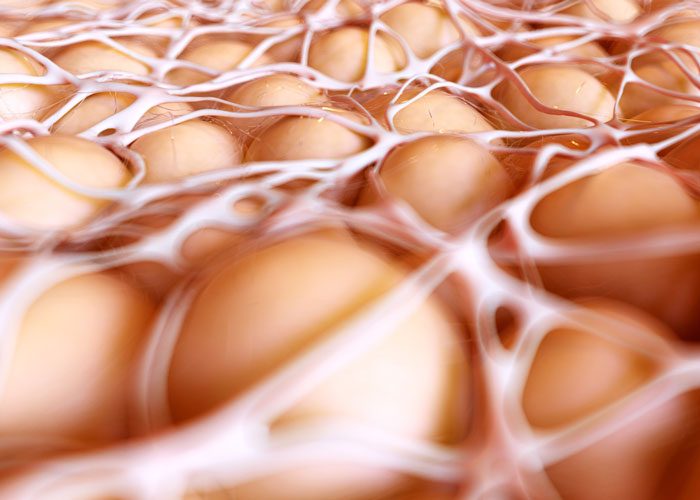 A new report reveals the inner workings of fat tissue in mice and identifies potential targets for new drugs to treat and prevent obesity and diabetes.

The research led by Dr Paul Cohen builds on the recent discovery that there are three different kinds of fat: white, brown, and beige. And while white fat, which stores energy, has long been known to cause trouble, brown and beige fat may actually promote good health by burning energy.

Beige fat, Dr Cohen says, has particularly high potential for the treatment of obesity and its array of accompanying metabolic disorders, including diabetes and cardiovascular disease, because it can be induced to change quickly from a totally dormant state to a very active, energy-burning state. His ultimate goal is to develop therapeutic methods for manipulating beige fat to burn more energy in people whose metabolism malfunctions.

As a starting point, Dr Jingyi Chi, and her colleagues, among them her co-first author Zhuhao Wu, wanted to know more about how beige fat cells interact with the sympathetic nervous system, which plays an important role in letting the cells know how much energy to store and how much to burn. However, conventional laboratory methods for looking at fat tissue were insufficient–the images they produced lacked the necessary detail.

So the researchers adapted a revolutionary three-dimensional tissue imaging system known as iDISCO, which was originally developed in another Rockefeller lab to study the brain. Working with mice that were exposed to cold, a condition that causes beige fat to develop and burn energy, they used the modified technology to visualize the internal architecture of the tissue.

“When people think about adipose tissue, it’s just a lump of fat,” Dr Chi says. But the images she captured were anything but bland. They provide a striking and unprecedented look at the functional features of beige fat, including blood vessels and projections from nerve cells that appear as filamentous networks.

The presence and density of those nerve projections–both large nerve bundles and fine structures called neurites–predicted the activity level of the beige fat. The most active fat tissue had the most nerve projections.

The 3D images also revealed important differences between visceral and subcutaneous fat. Visceral fat, which in humans is found in the belly, surrounds internal organs and is associated with diabetes and other metabolic diseases. Subcutaneous fat, which people carry under the skin on the hips and elsewhere, can develop into beige fat when exposed to cold and is not linked to the disease.

Mice also have both types, and the detailed images of their visceral fat showed it to be structurally amorphous, with minimal neurite projections. Dr Chi and her colleagues found that the subcutaneous mouse fat was well organised structurally, with the dense nerve bundles and neurite projections necessary to burn energy.

So what causes the nerve growth in the beige fat tissue? Dr Cohen and others have previously demonstrated the importance of a protein known as PRDM16 in the creation and energy-burning activity of beige fat. Mice without the protein are unable to activate their beige fat and end up with many of the same complications that afflict obese humans, such as insulin resistance.

To determine if PRDM16 plays a role in nerve development, Dr Chi studied subcutaneous fat tissue from mice that lack the protein in fat cells while exposing some of these animals to cold. The resulting images showed a “striking reduction” in neurite projections when compared to images from mice with the protein.

“This suggests that the two cell types engage in dialogue,” says Dr Cohen, “where, if you have PRDM16 in a fat cell, it somehow guides the neurites to the site, and if you take it away, you don’t have those neurites.” It also suggests that the signalling molecules that mediate this dialogue could represent novel therapeutic targets in the ongoing battle against obesity and associated diseases.

The research has been published in the journal Cell Metabolism.