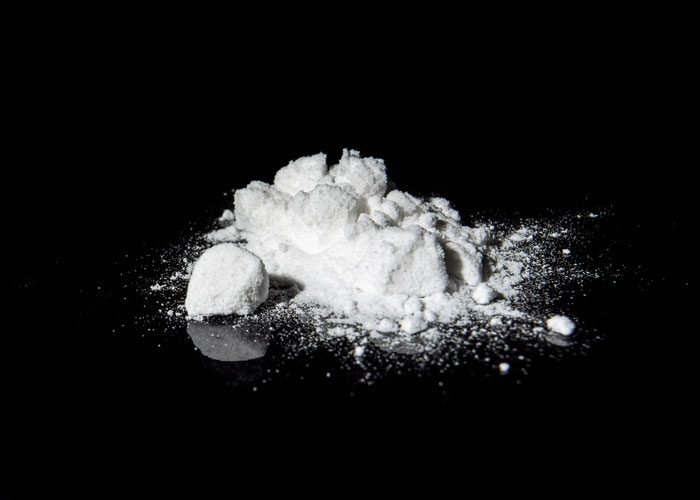 Researchers have identified a protein produced by the immune system–granulocyte-colony stimulating factor (G-CSF)–that could be responsible for the development of cocaine addiction.

A study showed that G-CSF can alter a mouse’s desire for cocaine, but not for other rewards. This effect is modulated by a brain region that plays a central role in reward processing and addiction. If applicable to humans, these findings represent a potential therapeutic approach to decrease a cocaine addict’s motivation to seek the drug without introducing a potential new substance for abuse.

Previous research has demonstrated a link between cocaine use and the immune system in humans and animals, with addicts showing altered immune responses to drugs and drug cues. In this study, the research team identified G-CSF–a cytokine produced by immune cells which was expressed at higher levels in both the blood and brain in mice that were treated with repeated doses of cocaine –. Injecting G-CSF into the nucleus accumbens, a brain region associated with reward, causes mice to take more cocaine but does not change their motivation to consume a more natural reward, sugar water. Conversely, injecting an antibody that neutralises G-CSF in the nucleus accumbens can reduce the mouse’s motivation to take cocaine. Taken together, the results from this study suggest that manipulating G-CSF in the reward centre of the brain changes the biochemical signals that push animals to take cocaine.

“The results of this study are exciting because outside of 12-step programs and psychotherapy, no medication-assisted therapy exists to treat cocaine addiction,” said the study’s senior author, Dr Drew Kiraly, Assistant Professor of Psychiatry at Icahn School of Medicine at Mount Sinai. “Drugs that manipulate G-CSF already exist as FDA-approved medications. Once we clarify how G-CSF signalling can best be targeted to reduce addiction-like behaviours, there is a high possibility that treatments targeting G-CSF could be translated into clinical trials and treatments for patients.”

The results of the study will be published online in Nature Communications.