Human eggs have been fully grown in a laboratory, in a move that could lead to improved fertility treatments… 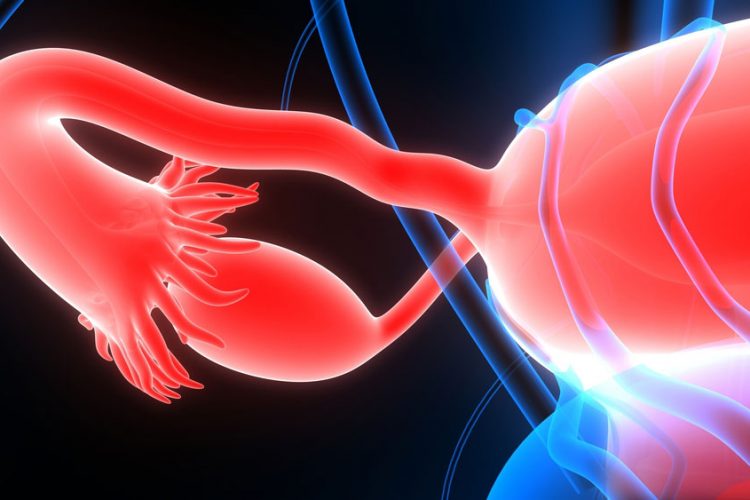 Human eggs have been fully grown in a laboratory, in a move that could lead to improved fertility treatments.

Scientists have grown egg cells, which were removed from ovary tissue at their earliest stage of development, to the point at which they are ready to be fertilised. 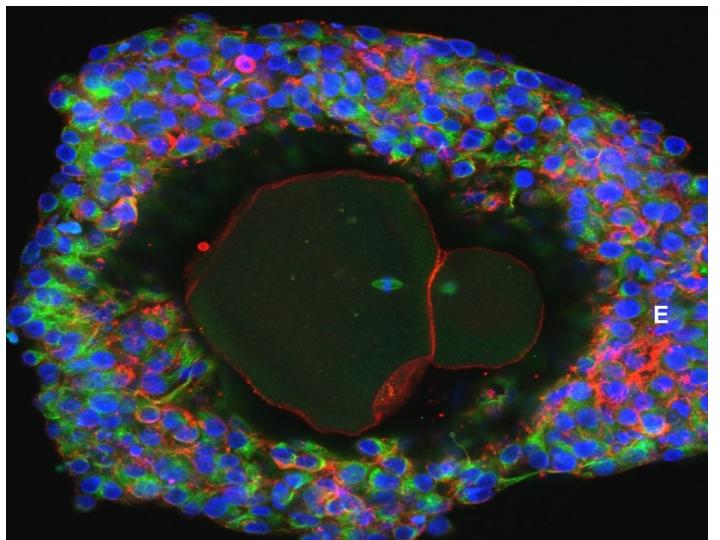 The advance could safeguard the fertility of girls with cancer ahead of potentially harmful medical treatment, such as chemotherapy. Immature eggs recovered from patients’ ovarian tissue could be matured in the lab and stored for later fertilisation.

Professor Evelyn Telfer, of the School of Biological Sciences, who led the research, said: “Being able to fully develop human eggs in the lab could widen the scope of available fertility treatments. We are now working on optimising the conditions that support egg development in this way and studying how healthy they are. We also hope to find out, subject to regulatory approval, whether they can be fertilised.”

Conventionally, cancer patients can have a piece of ovary removed before treatment, but reimplanting this tissue can risk reintroducing cancer.

The study has also given insight into how human eggs develop at various stages, which could aid research into other infertility treatments and regenerative medicine.

Scientists and medical experts worked together to develop suitable substances in which eggs could be grown – known as culture mediums – to support each stage of cell development. Their findings, using tissue donated by women who were undergoing routine surgery, build on 30 years of research.

In previous studies, scientists had developed mouse eggs to produce live offspring and had matured human eggs from a relatively late stage of development. The latest study is the first time a human egg has been developed in the lab from its earliest stage to full maturity.

The study carried out in collaboration with the Royal Infirmary Edinburgh, The Center for Human Reproduction in New York and the Royal Hospital for Sick Children in Edinburgh, was supported by the Medical Research Council.

The stud has been published in Molecular Human Reproduction.