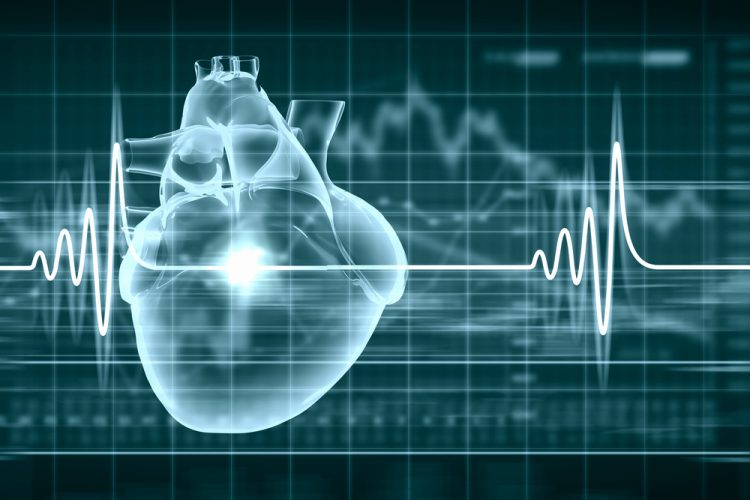 Researchers report the successful use of heart imaging to predict the benefit or futility of catheter ablation, an increasingly popular way to treat atrial fibrillation, a common heart rhythm disorder.

The researchers caution that a more randomised and controlled clinical trial is needed before doctors can reliably use their cardiac imaging analysis routinely with patients, but if confirmed, they say the method should reduce ablation procedures unlikely to work, along with the procedures’ substantial costs and complication risks.

“In our study, we found that the best indicator of success is how in sync the left atrium chamber of the heart is when it relaxes,” says Dr Luisa Ciuffo, a postdoctoral fellow in the Division of Cardiology at the Johns Hopkins University School of Medicine. “Diseased, damaged hearts with a lot of scar tissue don’t contract and relax at the same time throughout the atrium because it is more difficult to rhythmically contract the thicker, tougher damaged tissue.”

For the study, designed to identify the best predictors, the researchers used data from 208 atrial fibrillation or “Afib” patients admitted to The Johns Hopkins Hospital to undergo ablation between June 2010 and December 2015.

Some 29 percent of the patients were women and the average age of all patients was 59. Prior to the ablation, each subject underwent computed tomography scans or MRIs of their hearts and were followed for an average of 20 months to assess recurrence of Afib, including a faster than normal heartbeat or an irregular heartbeat lasting longer than 30 seconds. Atrial fibrillation recurred in 101 patients.

The analysis to determine the level of dys-synchrony in the left atrium took about nine minutes per case. Using the cardiac images, the atrium was divided up into 12 segments, and the researchers calculated the relaxation time in each of the segments and then compared them to each other. Those hearts that had the most differences between the segments of the atrium ¾ a higher deviation ¾ were considered the most dys-synchronous.

Overall, the Johns Hopkins researchers found that patients with recurrent atrial fibrillation had on average more preoperative dys-synchrony throughout the left atrium than those who had successful ablations (3.9 percent versus 2.2 percent), with the higher value indicating more diseased atrium.

In a second part of the research, the investigators took the scans from a group of 103 patients, both with successful and unsuccessful ablations, analysed the percentage of atrial dys-synchrony in the left atrium and assigned them to one of two groups: one less than or another greater than 2.86 percent.

They expected those people with values lower than 2.86 percent to be better candidates for ablation because atrial fibrillation would be less likely to recur than in those people with more than the 2.86 percent cutoff. They then compared these groupings to their actual outcomes after ablation. They found that their model had a 76 percent sensitivity ¾ the ability to correctly identify those who were unlikely to have successful ablations ¾ and 81 percent specificity ¾ the ability to correctly identify those who would most likely have successful ablations.

“We believe we are developing a tool that can help with personalised decision-making to help refine patient selection and thus reduce the failure rate by saving candidates with low potential benefit from futile procedures and complications,” says senior author Dr Hiroshi Ashikaga, Assistant Professor of medicine at the Johns Hopkins University School of Medicine.

Although the risk of complication is small, about 6 percent with ablation, there is still the chance of puncturing the heart or forming a fistula.

The investigators described their findings in the Journal of the American College of Cardiology: Cardiovascular Imaging.