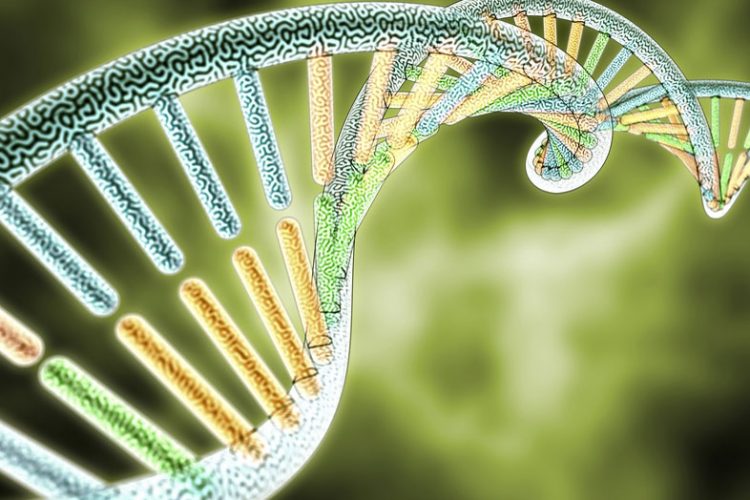 In what is believed to be the largest pancreatic cancer genome-wide association study to date, researchers have discovered changes to five new regions in the human genome that may increase the risk of pancreatic cancer.

The new findings represent one more step toward fully capturing all of the genetic changes that lead to pancreatic cancer risk. This is important because a better understanding of how pancreatic cancer develops could lead to more targeted treatments and methods of early detection screening, the researchers say. Pancreatic cancer is among the leading causes of cancer death in the US and Europe and is expected to result in nearly 150,000 annual deaths by 2020. 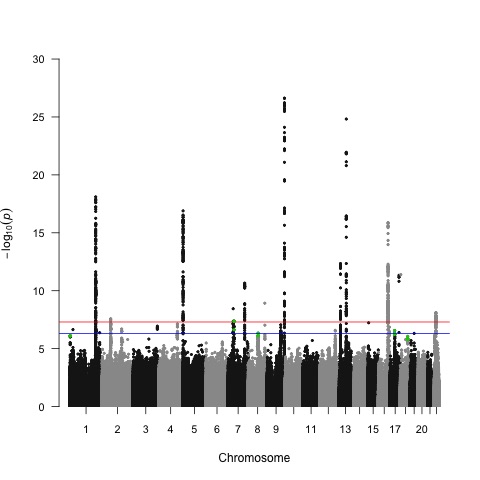 “On an individual level, having one of these variants isn’t very predictive of cancer, in that they’re only associated with a modest change in risk, but when taken together, they help to create the fuller picture of how pancreatic cancer develops,” says Dr Klein.

One of the new variants was found in NOC2L, a protein that binds directly to the tumour protein p53, a major driver gene in pancreatic cancer, Dr Klein says. It also binds with another tumour suppressor gene called p63, and in previous work, Dr Klein and colleagues identified that variants in p63 gene are associated with increased pancreatic cancer risk. Variants in the HNF4G and HNF1B genes–called hepatocyte growth factors that are involved in the regulation of cell growth–have been shown to play a role in the regulation of the pancreas and in the development of cancer. Variation in HNF1B has also been linked to maturity-onset diabetes of the young, a familial form of diabetes that develops in people age 25 or younger, Dr Klein says.

The additional variants were found near the GRP gene, which is involved in the release of gastrointestinal hormones, and on TNS3, a gene involved with the regulation of cell adhesion and migration and possibly metastasis.