Microglia in the retina can spontaneously regenerate 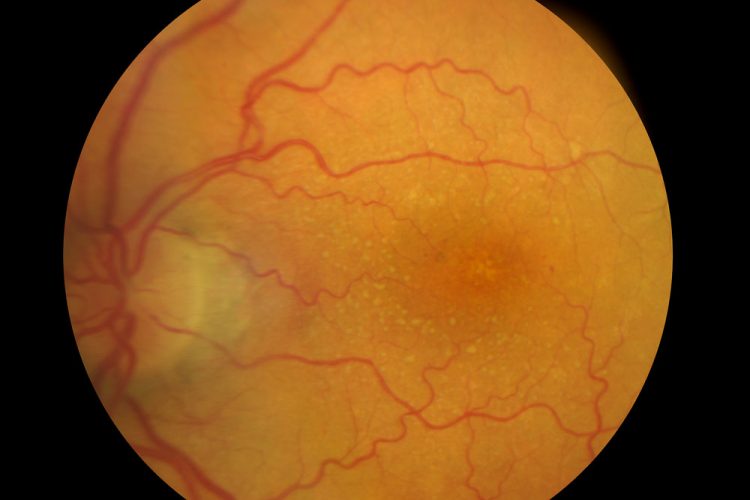 Immune cells called microglia can completely repopulate themselves in the retina after being nearly eliminated, according to a new study in mice from scientists at the National Eye Institute (NEI). The cells also re-establish their normal organisation and function. The findings point to potential therapies for controlling inflammation and slowing the progression of rare retinal diseases such as retinitis pigmentosa (RP) and age-related macular degeneration (AMD), the most common cause of blindness.

“Neuroinflammation is an important driver of the death of neurons in retinal diseases,” said Dr Wai T. Wong, chief of the NEI Section on Neuron-Glia Interactions in Retinal Disease, and the study’s lead investigator. “Our study is foundational for understanding ways to control the immune system in the retina.” Control of the immune system is important for developing new treatments for a variety of eye conditions, including AMD, RP, or for certain types of retinal injury. 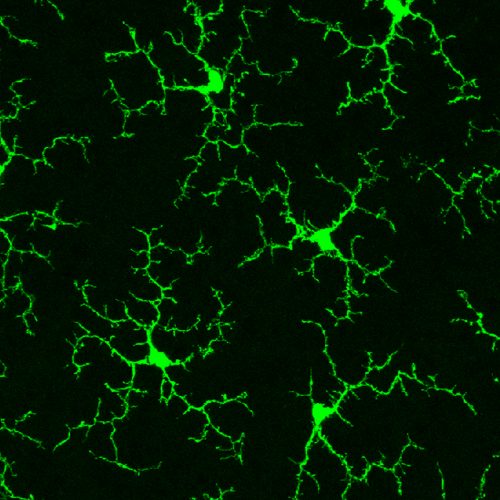 The retina is a thin layer of cells in the back of the eye that includes light-sensing photoreceptor cells and other neurons involved in transmitting visual information to the brain. Mixed in with these cells are microglia, specialised immune cells that help maintain the health of the retina and the function of retinal neurons. Microglia are also present in other parts of the central nervous system, including the brain. In a healthy retina, communication between neurons and microglia is important for maintaining the neuron’s ability to send signals to the brain. When the retina is injured, however, microglia have an additional role: They migrate quickly to the injury site to remove unhealthy or dying cells. However, they can also remove healthy cells, contributing to vision loss. Studies show that in degenerative retinal disorders like AMD and RP, inhibiting or removing microglia can help retain photoreceptors, and thus slow vision loss. But the return of microglia is still important to support the retina’s neurons.

Dr Wong and colleagues were interested in understanding what happens in the retina after microglia have been eliminated, particularly whether the cells could return to their normal arrangement and fulfil their normal functions. To test this, they depleted the microglia in the retinas of mice using the drug PLX5622 (Plexxikon), which blocks the microglial CSF-1 receptor. Microglia depends on continuous signals through this receptor for survival. Interruption of this signalling for several days caused the microglia to nearly disappear, leaving just a few cells clustered around the optic nerve–the cable-like bundle of nerve fibres that carries signals from the retina to the brain–in the mouse retinas. Since the loss of microglia for a short time doesn’t affect the function of neurons, removing microglia temporarily–in order to reduce inflammation for example–could potentially be useful as a therapeutic intervention for degenerative or inflammatory disorders of the retina.

“If we were to get rid of the microglia while a large, inappropriate immune response was happening,” said Dr Wong, “we might be able to miss the worst of the inflammation, but still come back into balance at a later point in time. We could hit pause on the immune system in the retina in a directed way.”

Within 30 days after stopping the drug, Dr Wong and colleagues found that the microglia had repopulated the retina, returning to normal density after 150 days. Using a novel method for visually tracking microglial movements in the retina, they determined that the returning microglia initially grew in clusters near where the optic nerve leaves the eye. Gradually, new microglia expanded outwards towards the edges of the retina. Over time, the cells re-established an even distribution across and through the various layers of the retina.

“The organisation of these immune cells is quite elaborate, and all the organisation comes right back,” Dr Wong said. “We can actually image the eye and watch these cells divide and split and migrate as part of the repopulation response.”

To test whether the new microglia were fully functional, the researchers used an injury model where photoreceptor cells are damaged by bright light. The new microglia were able to activate and migrate to the injury site normally. In addition, using electroretinography (ERG), a technique that measures the electrical signals generated by retinal neurons after being stimulated with light, the researchers tested the health of different groups of neurons. They found that the microglia were able to communicate with and fully maintain the function of neurons in the retina, especially when the depletion was short-lived.

Drugs that remove microglia are now administered systemically, affecting the brain and other parts of the central nervous system. More research is needed to find ways to administer these drugs directly to the retina, sparing off-target tissues.

A report on the study was published in Science Advances.