Chronic focal encephalitis is a rare and devastating inflammatory brain disease, researchers have proven that the disease attacks patients using their own immune system… 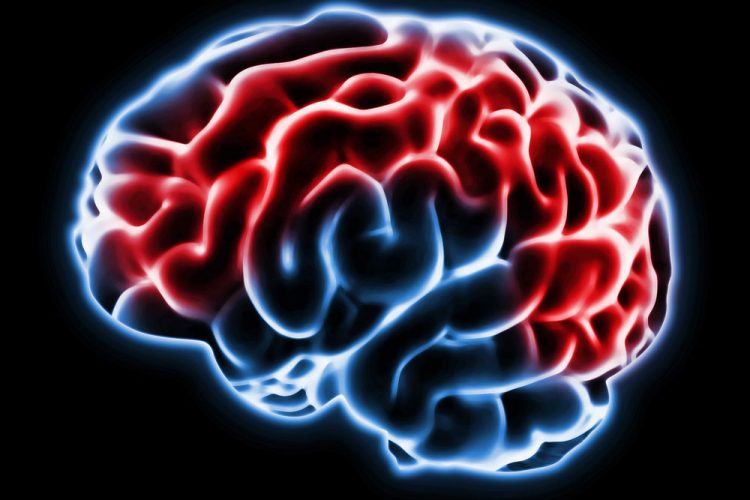 Chronic focal encephalitis, or Rasmussen’s encephalitis, is a rare and devastating inflammatory brain disease that can lead to the destruction or removal of a part of the affected child’s brain. Through experiments on humanised mice, a team of researchers from Université de Montréal and the CHU Sainte-Justine and Université de Montréal Hospital (CHUM) research centres has recently proven what scientists had already suspected: the disease is autoimmune, which means that it attacks patients using their own immune system.

“Several treatments have been proposed to slow the progression of the disease in affected children; however, these treatments have produced contradictory results, particularly in the long term,” explains the study’s co-author, Dr Alexandre Prat, a Professor of Neuroscience at Université de Montréal and researcher at the Centre de recherche du CHUM. “In addition to shedding light on the autoimmune origins of the disease, we have proven that experimenting on humanised mice allows for a more precise diagnosis. This is especially helpful since there are no biological markers for Rasmussen’s encephalitis, which makes diagnosing it difficult in certain children. These mice could, therefore, be useful for testing various treatments and determining the best one for each individual patient. We call this ‘personalised’ or ‘precision’ medicine.”

The disease is characterised by recurring epileptic seizures that resist conventional antiepileptic treatments. In more serious cases, the frequency of the seizures can only be reduced by disconnecting the two hemispheres of the brain or by removing one of them and dealing with the neurological consequences. As the disease progresses, it triggers cognitive decline and severe learning disabilities. In Canada, up to two cases of Rasmussen’s encephalitis are diagnosed each year.

This is where Elie Haddad and Lionel Carmant, Professors in the Department of Pediatrics at UdeM and researchers at CHU Sainte-Justine, take centre stage. “Rasmussen’s encephalitis is one of those diseases that are so rare that scientists are unable to find enough patients to study it and conduct clinical trials,” Dr Carmant explains. “What’s more, no animals are known to suffer from it, so researchers can’t look there for answers either.”

However, thanks to advances in research, NSG mice, a type of humanised mice, are helping researchers, and may soon help children with Rasmussen’s encephalitis. First developed in laboratories in 2000, humanised mice lack an immune system. They are used to study the human immune system and illnesses such as cancer, leukaemia, HIV and sometimes certain allergies and inflammatory diseases.

In his lab at the Centre de recherche du CHU Sainte-Justine, Dr Haddad uses humanised mice to research cancer and immunotherapy treatments, offering a promising lead in the fight against cancer. Dr Carmant called upon Dr Haddad’s expertise and together they came up with the idea to use these valuable humanised mice to study chronic focal encephalitis.

“We introduced immune cells from patients with Rasmussen’s encephalitis into the mice; because these rodents don’t have an immune system, they are unable to reject the cells,” Dr Haddad explains. “We then observed the mice, who developed violent convulsions and brain necrosis, just like their human counterparts. Biopsies of the mice’s brains revealed immunological damage that was practically identical to that in human patients, which proves the disease’s immunological origins.”

The hope inspired by this research on humanised mice stems from the newfound possibility of using these animals for making diagnoses as early as possible and selecting the best treatment for each sick child. If patients receive the proper treatment early, it is possible to avoid the cognitive decline brought on by the disease and forestall the need for brain surgery (hemispherectomy).

“The next step is to use NSG mice to design a standardised diagnostic protocol that can be used in pediatric hospitals,” says Dr Prat. “These mice will become patient surrogates for making diagnoses and establishing personalised treatment protocols.”