Research led by the University of Birmingham has identified a novel unconventional type of immune cell capable of fighting viral infections. 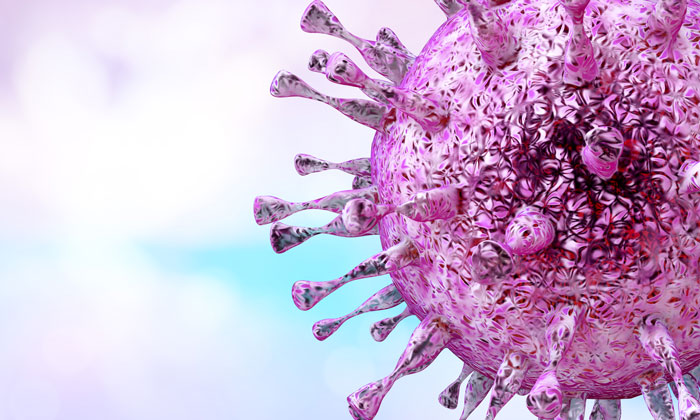 The study, carried out in collaboration with the Academic Medical Center, Netherlands, and Skolkovo Institute of Science and Technology, Russia, focussed on T cells that control our immune system.

Specifically the research has defined a subset of ‘unconventional V-delta-2 lymphocytes’, which are a type of Gamma Delta T cell – an ancient class of immune cell that has been relatively poorly understood.

The new findings establish that this subtype is not only present at birth, but persists in adults at low levels, and can increase in numbers massively during virus infections.

The researchers examined how this subtype of T cell responded to a virus infection called cytomegalovirus. They found that when these T cells detected signs of the virus infection they both increased in numbers and became ‘licensed to kill’.

Lead Author Dr Martin Davey, of the University of Birmingham’s Institute of Immunology and Immunotherapy, said: “These cells can clearly adapt to some key challenges that life throws at them.

“Upon viral infection, they change from harmless precursors into what appear to be ruthless killers. They can then access tissues, where we believe they detect and destroy virally infected target cells.”

The results build on previous work from the same research group, which also suggests that many gamma delta T cells that control our immune system can adapt in the face of infectious challenges.

The team is now trying to better understand the scenarios when these unconventional killer T cells are most important and how to harness them to advance treatments to fight viral infections.

Dr Davey added: “We think these cells contribute to defence against viral infection in the liver, a site which is exposed to many potentially dangerous infectious diseases.

“They may also be particularly important when other aspects of our immune system are not working at full strength, such as in newborn babies, but also in transplant patients who are taking immunosuppressive drugs to prevent organ rejection.

“In these scenarios, boosting the activity of these cells could prove beneficial to patients, and we are now starting to explore how to do that.”