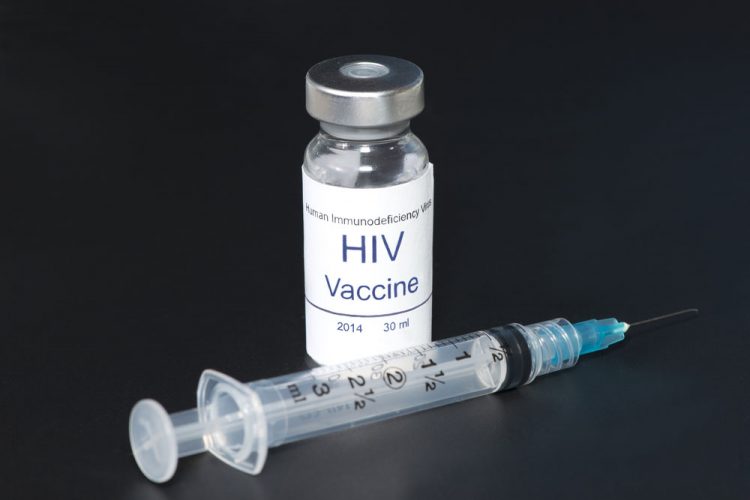 An experimental vaccine regimen based on the structure of a vulnerable site on HIV elicited antibodies in mice, guinea pigs and monkeys that neutralise dozens of HIV strains from around the world. The findings were reported today in the journal Nature Medicine by researchers at the National Institute of Allergy and Infectious Diseases (NIAID), part of the National Institutes of Health, and their colleagues.

“NIH scientists have used their detailed knowledge of the structure of HIV to find an unusual site of vulnerability on the virus and design a novel and potentially powerful vaccine,” said NIAID Director Dr Anthony S. Fauci. “This elegant study is a potentially important step forward in the ongoing quest to develop a safe and effective HIV vaccine.”

A preliminary human trial of the new vaccine regimen is anticipated to begin in the second half of 2019.

The report reflects one of two broad, complementary approaches NIAID is pursuing to develop an HIV vaccine. In one approach, scientists first identify powerful HIV antibodies that can neutralise many strains of the virus and then try to elicit those antibodies with a vaccine based on the structure of the HIV surface protein where the antibodies bind. In other words, scientists start with the most promising part of the immune response and work to develop a vaccine that will induce it. This method was used to design the vaccine described today.

The other, empiric approach to HIV vaccine development begins by evaluating the most encouraging vaccine candidates for efficacy in people through clinical trials. Then scientists try to build on successful trial results by, for example, examining blood and other clinical specimens from study participants who received the vaccine to identify the most promising parts of the immune response. Researchers subsequently use this information to improve vaccination approaches for future trials. This method was used to develop the HIV vaccine regimen tested in the RV144 clinical trial and the HIV vaccine regimens currently under study in the HVTN 702 and Imbokodo clinical trials.

Over the past several years, HIV researchers have discovered many powerful, naturally occurring antibodies that can prevent multiple HIV strains from infecting human cells in the laboratory. About half of people living with HIV make these so-called “broadly neutralising” antibodies, but usually only after several years of infection — long after the virus has established a foothold in the body. Scientists have identified and characterised the sites, or epitopes, on HIV where each known broadly neutralising antibody binds. Many laboratories around the world are developing HIV vaccine candidates based on the structure of these epitopes with the goal of coaxing the immune systems of HIV-negative people to make protective antibodies after vaccination.

The researchers then tested different combinations of injections of the protein plus HIV spike in mice and analysed the antibodies that the vaccine regimens generated. The antibodies attached to the HIV fusion peptide and neutralised up to 31 percent of viruses from a globally representative panel of 208 HIV strains.

Based on their analyses, the scientists adjusted the vaccine regimen and tested it in guinea pigs and monkeys. These tests also yielded antibodies that neutralised a substantial fraction of HIV strains, providing initial evidence that the vaccine regimen may work in multiple species.

The scientists are now working to improve the vaccine regimen, including making it more potent and able to achieve more consistent outcomes with fewer injections. The researchers also are isolating additional broadly neutralising antibodies generated by the vaccine in monkeys, and they will assess these antibodies for their ability to protect the animals from a monkey version of HIV. The NIAID scientists will use their findings to optimise the vaccine and then manufacture a version of it suitable for safety testing in human volunteers in a carefully designed and monitoredthe clinical trial.