Researchers have genetically engineered bacteria as a potential new treatment for constipation, the finding is significant in part because there are few approved constipation remedies on the market… 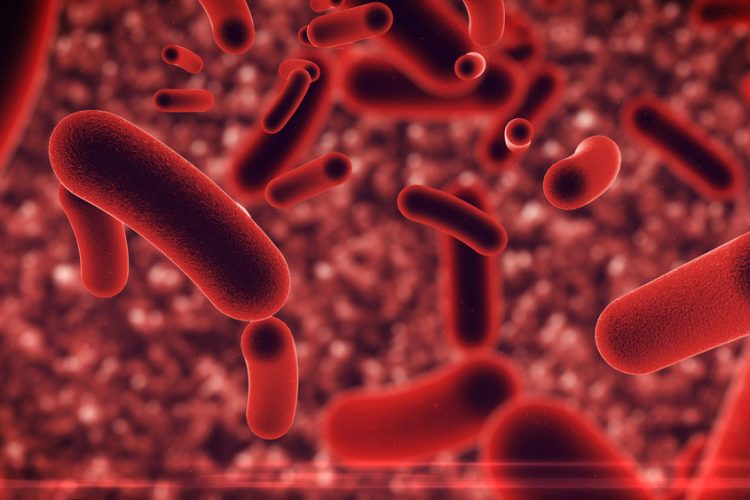 Researchers have genetically engineered bacteria as a potential new treatment for constipation, the finding is significant in part because there are few approved constipation remedies on the market.

Because the community of bacteria found within the stomach and intestines — known as the gut microbiome — is unique to each person, generic probiotics don’t work for everyone. Probiotics are live bacteria that can aid in digestion.

The genetically engineered bacteria produced large amounts of the chemical tryptamine. This chemical helps food pass through the intestines with potentially less risk of side effects than other constipation drugs.

“Tryptamine is similar to the chemical serotonin, which is produced in our gut,” says lead author Dr Purna. Kashyap, Associate Director of the Center for Individualized Medicine Microbiome Program. “In this study, we found tryptamine can activate a receptor in the mouse gut that normally responds to serotonin, causing increased secretion of fluid from the lining of the colon. Bacteria can direct the colon to secrete water via tryptamine acting on a host receptor in mice. This accelerates the movement of food through the digestive system.”

For decades, people with constipation have often been advised to change their diets, but that hasn’t worked universally because everyone is unique in terms of their genes and microbiome, Dr Kashyap says.

“These synthetic bacteria spur transit of food through the digestive system without messing with diet and microbes,” he says.

Bacterially produced tryptamine quickly degrades in the intestine and does not appear to increase in the bloodstream. That reduces the risk of side effects outside the gastrointestinal tract. Other drugs for constipation can affect different areas of the body, including the heart.

“Our goal with this research is to find treatments that act only in the GI tract without creating problems in other parts of the body,” Dr Kashyap says.

The findings are also important to the study of gastrointestinal disorders such as irritable bowel syndrome.

Additional preclinical studies will be done to verify the findings: A clinical trial with humans is likely at least three years away, Dr. Kashyap says.

The research is published in Cell Host & Microbe.