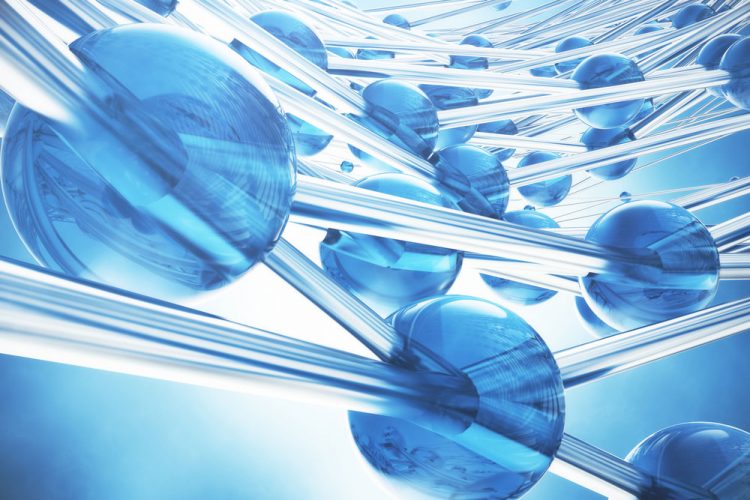 Research scientists have solved a major problem in chemistry and drug development by using droplet-sized ‘mini-ecosystems to quickly see if a molecule can function as a potential therapeutic.

The new method will let researchers save critical time and funding by simultaneously testing how drug candidates bind to their cellular targets and alter cell function. The Scripps Research scientists used the technique to assess the therapeutic potential of antibodies, Y-shaped immune system proteins that are the focus of much drug discovery research.

“This could save a lot of time in drug discovery by reducing the steps needed to assess drug candidates,” says Dr Tianqing Zheng, an Associate on Scripps Research’s California campus and first author of the new study. 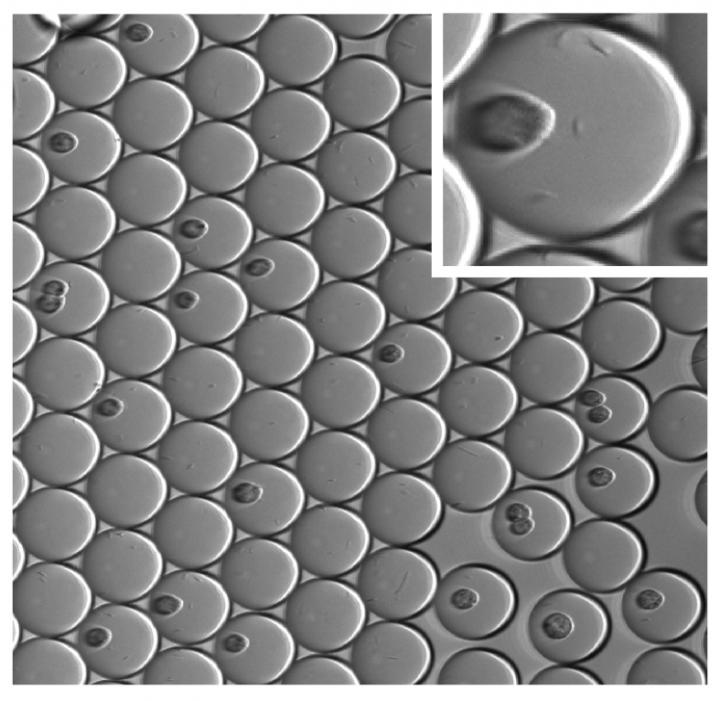 The study builds on 30 years of research led by study senior author Dr Richard Lerner, Lita Annenberg Hazen Professor of Immunochemistry at Scripps Research, to take advantage of antibody phage display, a technology that scientists can use to label and test antibodies for their ability to bind to a biological target. Antibody phage display technology has propelled the development of pharmaceuticals, from cancer drugs to the blockbuster therapeutic Humira.

But scientists using this method still face a bottleneck: in the vast group of antibodies with a binding affinity for the disease target, there may be only a few antibodies that have the right biological functions. Testing these antibodies for function adds time and expense to the drug discovery process.

The new mini-ecosystem method tests for affinity and function at the same time. The mini-ecosystems are held in droplets the size of a picoliter–or one-trillionth of a litre. In these cramped quarters, the researchers brought together a mammalian cell and E. coli bacteria. The bacteria produce phage that serves as carriers for antibody drug candidates. These antibodies on phage surface can interact with the mammalian cell in the same mini-ecosystem.

The mammalian cell in the droplet is engineered to express a fluorescent protein if properly targeted by an antibody. This means that in one step, scientists can test antibody affinity and function, potentially making drug discovery more time- and cost-effective.

To test their new system, the researchers quickly generated millions of mini-ecosystems with mammalian cells and bacteria that produce phage-tethered antibodies. They tested these antibodies against a real biological target: a receptor on brain cells, called TrkB.

The system worked. On top of that, the researchers were surprised to see that the antibodies did a better job at targeting TrkB when attached to phage, rather than the antibody alone, as they had been in previous studies.

Dr Zheng says the next step is to apply this method to select functional antibodies against many more targets of interest.

The study has been reported in the journal Proceedings of the National Academy of Sciences.