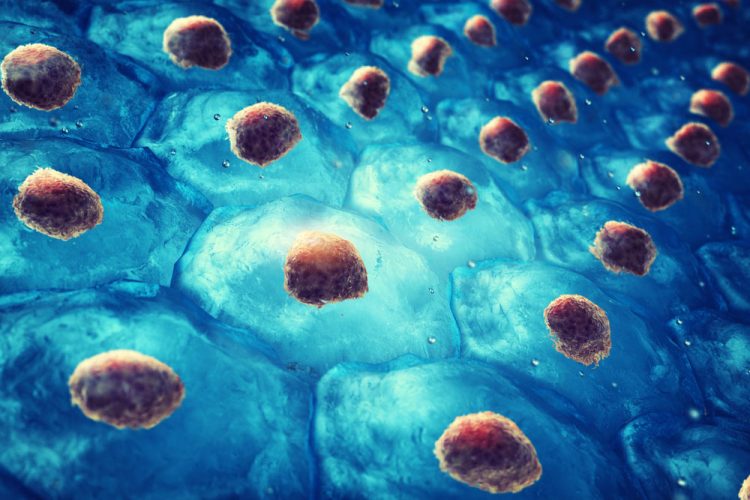 Our bodies consist of many different kinds of cells, each with their own role. Scientist Shinya Yamanaka had made earlier the discovery, earning the Nobel Prize in 2012, that cells from adult skin can be converted to cells typical of early embryos, so-called induced pluripotent stem cells (iPSC). This process is called reprogramming.

Up till now, reprogramming has only been possible by introducing the critical genes for the conversion, called Yamanaka factors, artificially into skin cells where they are not normally active at all.

Professor Timo Otonkoski at the University of Helsinki and Professor Juha Kere at Karolinska Institutet and King’s College London, with their teams of researchers, have now for the first time succeeded in converting skin cells into pluripotent stem cells by activating the cell’s own genes. This was achieved by using gene editing technology – called CRISPRa – that can be directed to activate genes. The method utilises a blunted version of the Cas9 ‘gene scissors’ that does not cut DNA and can, therefore, be used to activate gene expression without mutating the genome.

“CRISPR/Cas9 can be used to activate genes. This is an attractive possibility for cellular reprogramming because multiple genes can be targeted at the same time. Reprogramming based on activation of endogenous genes rather than overexpression of transgenes is also theoretically a more physiological way of controlling cell fate and may result in more normal cells. In this study, we show that it is possible to engineer a CRISPR activator system that allows robust reprogramming of iPSC”, tells Professor Otonkoski.

The discovery also suggests that it might be possible to improve many other reprogramming tasks by addressing genetic elements typical of the intended target cell type.

“The technology may find practical use in biobanking and many other tissue technology applications”, says PhD student, Jere Weltner, the first author of the article, “In addition, the study opens up new insights into the mechanisms controlling early embryonic gene activation.”