P2X4 receptor key for delaying the progression of Multiple Sclerosis 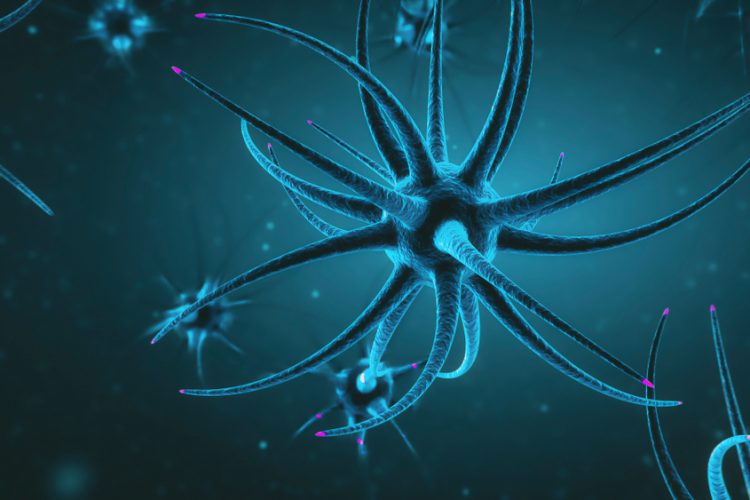 Multiple Sclerosis is an autoimmune disease that attacks and destroys a structure known as the “myelin sheath”, whose integrity is indispensable for the brain and spinal cord to function properly.

Current treatment of Multiple Sclerosis is based on modulating the activity of the immune system or preventing its cells from accessing the central nervous system and damaging it. These therapies are effective in the early phases of the disease, but they do not prevent its advance and the progressive functional deterioration.

During the progressive phase of the disease, it is the microglial cells in the brain that are the main cause of the chronic inflammation responsible for the neurological deterioration. These microglial cells are the brain’s sentries and react when faced with any damage or infection in it. This reaction, which is in principle beneficial, becomes harmful when it is prolonged over time, leading to chronic inflammation, and aggravates the disease and encourages its progression.

The researchers identified a receptor known as P2X4 to be present in the microglial cells that increases their anti-inflammatory potential in order to reduce the damage in Multiple Sclerosis and, above all, encourage the body’s own repair responses.

This experimental development was conducted using animal models of this disease, thanks to which it was possible to discover that the drugs that activate this receptor improve the symptoms during the chronic phase of the disease when furthering the repair of the nervous tissue.

As Dr María Domercq of the UPV/EHU’s Department of Neurosciences and who works at the ACHUCARRO centre for research in Leioa (Basque Country) pointed out, “We are witnessing a discovery that is opening up a new channel of pharmacological development for the treatment of the progressive phase of Multiple Sclerosis, and with it we want to open a new door on improving the life quality of people who suffer Multiple Sclerosis”.

This ambitious study was developed by an international research group coordinated from the Basque Autonomous Community, specifically from Leioa, with research personnel from the ACHUCARRO research centre, the UPV/EHU, ciberNed and CICbiomaGUNE in collaboration with the technical contribution of professionals from the University of Hamburg in Germany, and the Institut de Génomique Fonctionnelle in Montpellier, France.