Drugs in development for cancer may also fight brain diseases 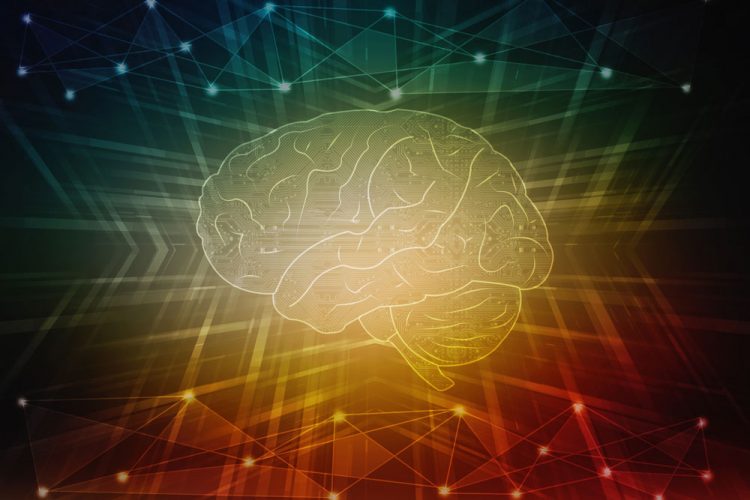 A class of cancer drugs called PARP inhibitors could be useful for treating and preventing brain disorders, including amyotrophic lateral sclerosis (ALS), also called Lou Gehrig’s disease, and some forms of frontotemporal degeneration (FTD), by halting the misplacement of specific proteins that affect nerve cells.

The protein TDP-43, when mistakenly outside the nucleus, forms clumps in brain cells that are affected in ALS and FTD. When out-of-place TDP-43 binds to another molecule, PAR, it amasses in cellular structures called stress granules. While this initial accumulation does not cause imminent harm to a cell, after a prolonged period, TDP-43 changes into structures that are observed in brain diseases. Now, a team led by Dr Nancy Bonini, a Professor of Biology, and Dr James Shorter, a Professor of Biochemistry and Biophysics, have found that PARP inhibitors, which stop PAR from being generated, reduced the amount of harmful TDP-43 structures in cells under stress.

Diseases like ALS and FTD-TDP-43 are devastating both for the patient and family and there are limited treatment options. “What excited me about pursuing this pathway was the promise of small molecules that attack the disease process of TDP-43,” said lead author Dr Leeanne McGurk, a Research Associate in Dr Bonini’s lab. “When I tested them on cultured cells, I found they could alleviate the buildup of TDP-43 that mirrors the abnormal protein clumps we see in disease.”

In test-tube experiments, the team found that TDP-43 can change from a soluble form to a condensed liquid form by interacting with other TDP-43 molecules and macromolecules like PAR. “The liquid form of TDP-43 is representative of a stress granule and is likely beneficial,” Dr Shorter said; however, he noted that if these liquid forms of TDP-43 solidify with time they can be difficult to remove.

This study’s promise is that a drug in development as cancer therapeutic could be used to prevent the formation of harmful TDP-43 clumps in cells. “The PARP inhibitors we tested that antagonised the cytoplasmic accumulation of TDP-43 may one day be optimized as valuable therapeutics for brain diseases,” said co-author Edward Gomes, MS, a research specialist Shorter’s lab.

While this work is still being done in the lab, the team’s findings provide the next step for neurologists looking for new ways to fight neurodegenerative disorders. “Given the lack of treatment options, we are excited by these experiments that help elucidate molecular events that could lead to new therapeutics,” said Dr Bonini

The study has been published in Molecular Cell.