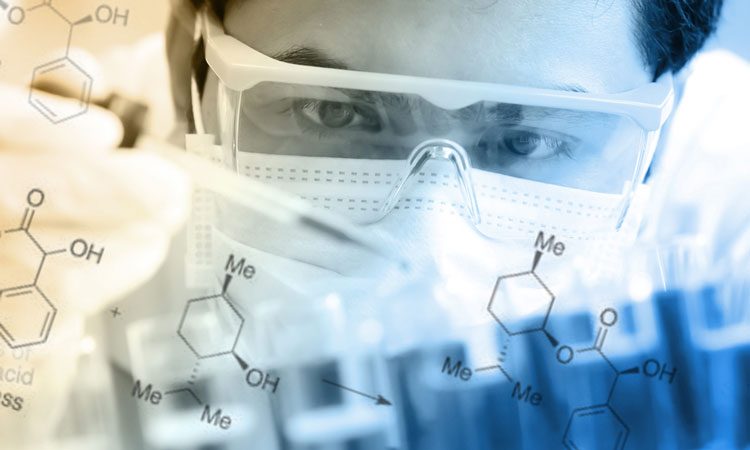 Computational techniques and automated processes have accelerated a rather complex, expensive and laborious procedure. When scientists look to identify biologically active compounds, two concepts are present; a medicinal molecule and a therapeutic target.

Researchers from the Lobachevsky University have developed a strategy to significantly accelerate and automate the process of prototype molecule optimisation. These molecules can then become candidates for preclinical trials.

Professor Alexei Fedorov, Head of the Organic Chemistry Department at the university said, “In this approach, we have combined the design of a chemical library focused at the therapeutic target of interest, virtual (computer) screening of the library obtained, as well as automated synthesis and study of the biological activity of the resulting molecules in vitro.”

The first stage of this approach includes an interaction model of the chosen prototype molecule with the target, which is determined using x-ray diffraction. Based on the data obtained from this, a virtual chemical library is designed. The prototype remains as the initial ‘building block’, where new components that correspond to the structure of the target protein are added.

Traditionally, if a therapeutic target is known, small molecules that interact with the target are identified from huge chemical libraries which can contain millions of compounds.

Robotic high-throughput screening allows testing hundreds of thousands of compounds in a short time, and thus this process has been greatly simplified. Although compounds identified may interact with the protein of interest, they cannot immediately be used in trials. To begin preclinical trials, biologically active molecules must have high activity in response to the target protein, should be selective for that particular protein and not others, and have good pharmacokinetics. To identify a compound fitting this description is usually time consuming and expensive.

The team of researchers used a computational screening method using an online virtual compound library to identify compounds with the ideal and necessary properties. Compounds selected were the synthesised, and their properties were tested in the in vitro.

“Earlier, our group identified a prototype molecule that can effectively interact with this therapeutic target. Prototype optimisation using the described technique made it possible to obtain several candidate molecules that bind to the target 60 times better. They also showed improved selectivity, water solubility, and efficiency in cell tests. Currently, the molecules are being prepared for preclinical trials to treat various types of tumours,” said Prof Fedorov.