Researchers have developed a PET imaging method suitable for many forms of cancer, with high contrast and less inconvenience to patients… 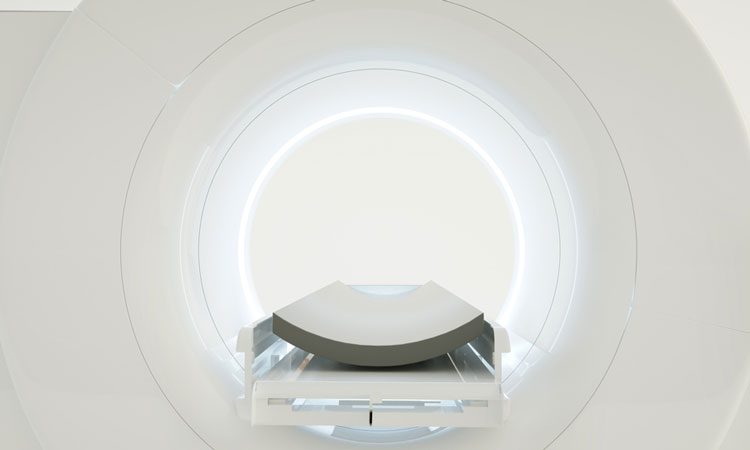 A team of German researchers have developed a PET imaging technique which targets cancer-associated fibroblasts to help diagnose widespread tumours, such as breast, colon, pancreatic and lung cancers. The technique has equal or improved accuracy to current techniques, with less inconvenience to patients.

Cancer-associated fibroblasts are a subpopulation of tumour stroma cells, and are an attractive target for diagnosis as they are present in over 90 percent of epithelial carcinomas, including colon, pancreatic and breast cancer. They also have a high expression of fibroblast activation protein, and are known to be involved in tumour growth, migration and progression. As they are genetically more stable than cancer cells, they are less susceptible to develop therapy resistance.

“The appearance of fibroblast activation proteins in cancer-associated fibroblasts in many epithelial tumors and the fact that overexpression is associated with a worse prognosis led to the hypothesis that FAP activity is involved in cancer development, as well as in cancer cell migration and spread,” said Professor Uwe Haberkorn from the University Hospital of Heidelberg and the German Cancer Research Centre.

“Therefore, the targeting of this enzyme for imaging and endoradiotherapy can be considered as a promising strategy for the detection and treatment of malignant tumors.”

They tested the PET tracer on mouse models initially, and then through proof-of-concept PET/CT imaging of three patients.

The team reported that there was higher tracer uptake by the tumours and fast body clearance. This resulted in high contrast images and low binding to healthy tissue in both animal and tumour patients.

Prof Haberkorn said: “A comparison to fluorodeoxyglucose [18F-FDG] – the common standard in tumor imaging – revealed a clear advantage of our tracer with regard to tumor uptake and image contrast in many tumors.”

The researchers mention that the fact that radiolabelled FAPIs allow quick imaging with high contrast in tumours with a high stromal count, makes them versatile pan-tumour agents.

The imaging technique was featured in the Journal of Nuclear Medicine.