Detecting epigenetic signature may help people stay ahead of IBD 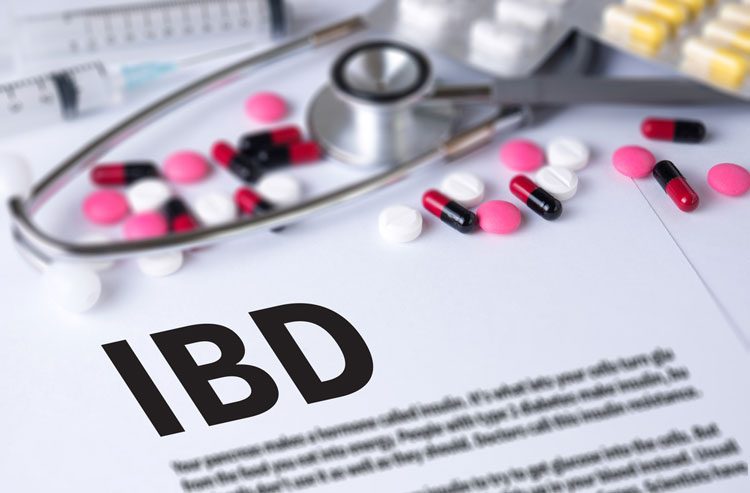 With an estimated 1.6 million people in the U.S. dealing with inflammatory bowel disease (IBD), physicians can have a hard time telling which newly diagnosed patients have a high risk of severe inflammation or what therapies will be most effective. Now researchers have reported finding on an epigenetic signature in patient cells that appears to predict inflammation risk in a serious type of IBD called Crohn’s disease.

Epigenetics is the study of external modifications to DNA and associated proteins that result in genes being switched “on” or “off” in cells. In the case of IBD, inflammation may be primed by microbes in the intestine that trigger epigenetics and make people prone to disease, according to researchers at Cincinnati Children’s Hospital Medical Center.

The study was performed in intestinal epithelial cells donated by newly diagnosed IBD patients prior to treatment and in laboratory mouse models. The work provides additional insight about the importance of the body’s microbiota–the collection of all the microbes (bacteria, fungi, and viruses) that live in our intestines. Increasing evidence has shown important links between the intestinal microbiota and chronic inflammatory diseases.

“This study suggests that the microbiome triggers an epigenetic change that could make some individuals more prone to intestinal inflammation,” said principal investigator Dr Theresa Alenghat, Division of Immunobiology. “Each person’s microbiome is driven by genetics as well as external environmental factors, such as food, where we live, pets, mom’s microbiome, etc.”

Conducted by a multi-disciplinary research team of scientists and physicians, the basic science and translational data in the study could lead to the development of new diagnostics. This includes methods to predict which newly diagnosed patients are at higher risk of severe disease. It also could provide clues to better therapeutic treatments for IBD.

Histones are proteins found in the nucleus of cells. They bind with our DNA and help regulate cell function. Methylation of histones is one process by which epigenetic programs can turn genes on or off. The researchers found several genes with changes in histone methylation in the nucleus of intestinal cells from newly diagnosed IBD patients. They then used mouse models to determine which of these changes can be influenced by microbiota.

Further analysis of cells showed that changes to histone methylation affected genes involved in immune regulation, metabolism, cell survival and cell signalling. A substantial portion of the genes exhibited levels of histone methylation associated with the severity of inflammation in IBD.

The researchers call their data “clinically relevant.” By defining an epigenetic signature in intestinal epithelial cells of newly diagnosed, untreated pediatric IBD patients, the study revealed previously unrecognized pathways that may be altered early in IBD. These pathways could present novel molecular targets for diagnostic evaluation and therapy.

Alenghat said additional research is needed to understand more about how these pathways work during the onset of IBD. Future research efforts will involve work in mouse models of IBD, patient samples and human intestinal organoids–miniature human tissues generated in a laboratory using stem cells derived from patient cells. These steps should allow researchers to uncover the different biological processes that drive this epigenetic signature.