Single molecule fluorosequencing could revolutionise the way researchers analyse disease, with the method enabling the investigation of single cells… 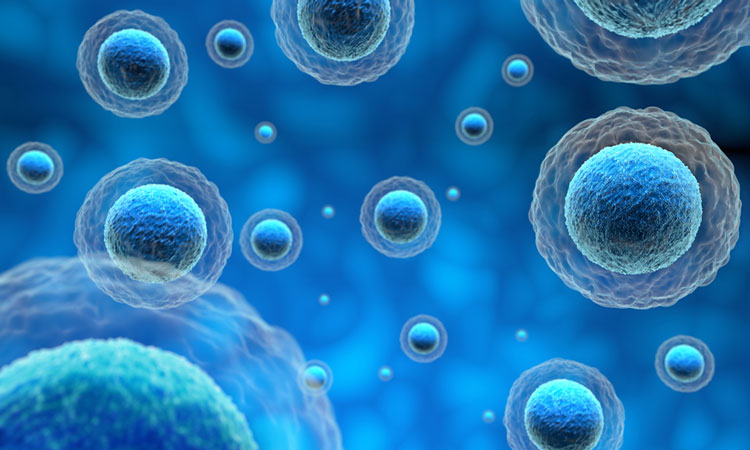 Researchers have been able to identify individual protein molecules using a protein sequencing method developed by scientists at The University of Texas at Austin.

The method, called single molecule fluorosequencing, has shown to be much more sensitive than current technology, and could have a major impact in new biomedical research.

“We have created, essentially, a DNA-sequencing-like technology to study proteins,” said Dr Edward Marcotte, Professor of Molecular Biosciences and co-inventor of the new technology.

More than six years ago Prof Marcotte and his team looked to adapt next-generation sequencing (NGS) to protein sequencing. NGS uses techniques that have made genome sequencing quick, accurate and affordable, and has, in recent years, accelerated biological research.

The research team mentioned how the new technology provides for rapid and comprehensive information about tens of thousands of proteins that play differing roles in healthy functions or in diseased states.

Scientists have researched biomarkers produced by diseases such as Alzheimer’s, heart failure and diabetes, and with the new technology, the researchers mention there should be better detection of biomarkers, which could detect disease earlier, and result in the accurate diagnosis of patients.

Single molecule fluorosequencing can allow researchers to sequence millions of individual protein molecules simultaneously in a single sample. Prof Marcotte explained how, with future refinements, the number of molecules detected in a sample could potentially reach into the billions.

With increased throughput and far greater sensitivity than existing technology, the tool should allow for greater detection of biomarkers of disease and would also make it possible to study things such as cancer in a whole new way.

Future researchers could analyse individual cells to understand how a tumour evolves from a small mass of identical cells to many genetically divergent cells. The researchers suggest the technology could make it easier to diagnose cancer and other diseases by revealing the new biomarkers, and could encourage novel ways to target the disease.

The findings of the study were published in the journal Nature Technology.