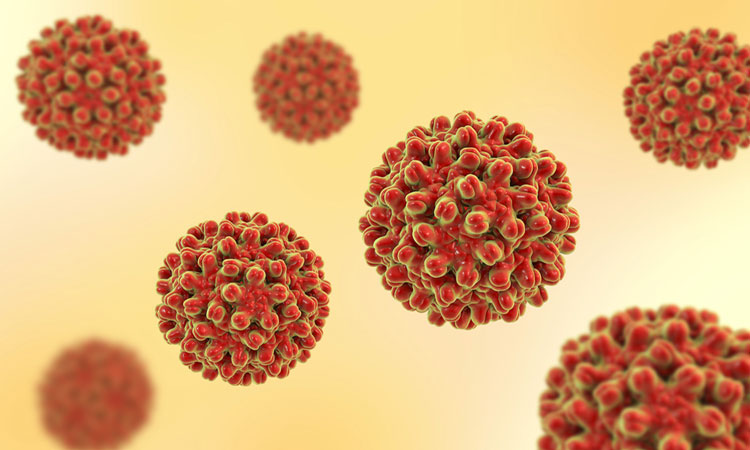 The chemotherapy drug paclitaxel has been found to have an effect an an immune response modulator.

Researchers in Brazil have discovered a new effect of a drug widely used as a chemotherapeutic agent and offered to patients free of charge by SUS, the national health service.

Paclitaxel is ordinarily prescribed for the treatment of breast, lung and ovarian cancer, as well as other types of tumors. It is known to act as an antineoplastic agent, inhibiting the growth of abnormal tissue due to cell proliferation. The new study shows that it can also reactivate the patient’s immune response, thus combating the tumor on two fronts.

The research team used cells in culture, bioinformatic analysis and an animal model to show their results.

Previous studies reported immunostimulatory effects of paclitaxel in rodents. It is also known that macrophages, important cells of the immune system, are able to adopt two major phenotypes: M1, with proinflammatory and antitumor properties, and M2, with anti-inflammatory and protumor effects. By combining these profiles, the new study shows that paclitaxel can act as a modulator of the immune response and reprogram tumor-associated macrophages into the antitumor M1 profile via the TLR4 receptor.

“We put the two concepts together and discovered this alternative effect of the chemotherapy drug. The finding that paclitaxel modulates immune response opens up new prospects for the use of this drug,” said Dr Carlos Wagner Wanderley, first author of the article.

If the discovery is confirmed in clinical trials, paclitaxel can be associated with more modern forms of cancer treatment, such as immunotherapy, a strategy that stimulates the immune system to combat tumors.

“This association could attack tumors on three fronts, with paclitaxel bringing mitosis to a halt in neoplastic cells and activating macrophages, while immunotherapy stimulates the antitumor activity of lymphocytes,” Dr Wanderley said.

The discovery was made during Wanderley’s PhD research at UFC. He conducted the study in partnership with CRID researchers affiliated with the University of São Paulo’s Ribeirão Preto Medical School (FMRP-USP).

“The study started from a simple idea, which was the knowledge that neuropathic pain linked to the receptor TLR4 is one of the side effects of paclitaxel, and we now believe that this discovery will also have a major impact on clinical practice,” said Dr Thiago Mattar Cunha, a Professor at FMRP-USP and a coauthor of the study.

According to Prof Mattar Cunha, the study involved experiments with cultured cells, an animal model, and bioinformatics analysis. In the first stage, to demonstrate the drug’s effect on the innate immune response, they converted in vitro macrophages in the inactive or resting state (M0) to the M2 anti-inflammatory and protumor profile. The application of paclitaxel to the M2 macrophages reprogrammed them to the M1 antitumor profile.

After the study of cultured cells, the group performed in vivo experiments in transgenic mice whose macrophages lacked the receptor TLR4.

“In these cases, we found that the chemotherapy drug lost its effect,” Prof Mattar Cunha said. “We used a paclitaxel-resistant tumor cell line. Although the drug could not inhibit cell proliferation, it continued to modulate the immune system.”

In addition to the in vitro and in vivo experiments, the researchers also conducted bioinformatics analysis of ovarian tumor samples from patients treated with paclitaxel, using biopsy data from a gene expression database.

“Our analysis of the biopsies identified a gene profile characteristic of M1 antitumor macrophages in tumors treated with the chemotherapy drug. This finding matched our hypothesis,” Prof Mattar Cunha said.

The researchers plan to proceed with their studies and perform clinical tests with paclitaxel.

“We’ll be pursuing two lines, studying other, older chemotherapy drugs to see if they also have antitumor immune activity and conducting clinical tests with paclitaxel. At CRID, we work with international advisors who have expressed an interest in doing clinical research to find out whether the drug acts as an adjuvant in therapies,” said CRID coordinator Dr Fernando Queiroz Cunha.

The most interesting association, Dr Queiroz Cunha explained, would be with immune checkpoint therapy, which blocks proteins that stop the immune system from attacking cancer cells.

“This is a form of immunotherapy that sets out to enhance immune response, and that’s precisely the effect of paclitaxel. It could perhaps be used as adjuvant therapy for other tumors,” he said.

The discovery may also have an important effect on the cost of treatment. “The total cost of treatment with checkpoint inhibitors is estimated at 1 million Brazilian Real per patient. The cost of older drugs like paclitaxel, which came on to the market in the early 1990s, is far lower. On the basis of this discovery, it’s possible to propose a combination of drugs in search of something more than the effect expected in the past,” said Roberto Lima-Junior, a professor in UFC’s Physiology and Pharmacology Department who also took part in the research.

The study was published in the journal Cancer Research.