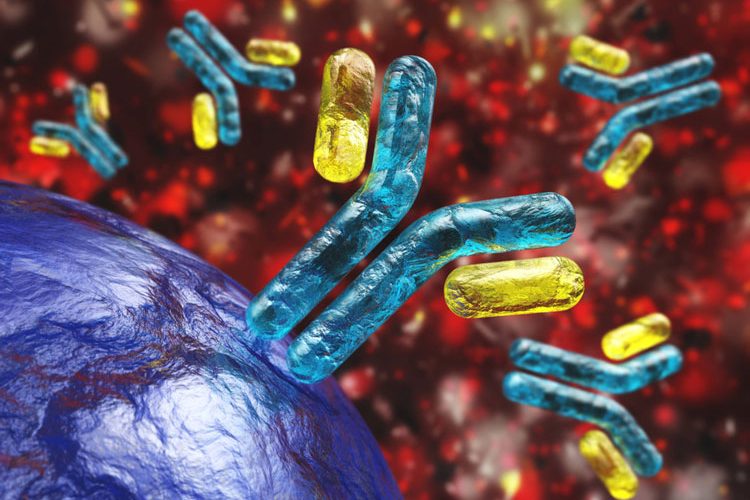 As co-leaders of an international collaboration, scientists at Scripps Research have discovered that tethering four antibodies together may be an effective strategy for neutralising all types of influenza virus known to infect humans.

The research suggests this strategy could lead to influenza prevention tools with the strength and potency to last throughout the flu season, even as the virus mutates rapidly.

“We don’t have a vaccine yet that protects against all of the two main types of influenza (A and B). The key to this study is the engineering of a multidomain antibody that is cross-neutralising to influenza A and B,” says Ian Wilson, DPhil, Hansen Professor of Structural Biology at Scripps Research, and Chair of the Department of Integrative Structural and Computational Biology.

Tethering together antibodies is not a new concept, but this is the first time four antibodies have been tethered together and tried against influenza.

The antibodies in this study came from llamas that had been challenged with a vaccine containing three types of the virus, as well as a key protein from two different strains of influenza. Llamas are important in immunology research because they produce unique antibodies that are smaller and simpler than those found in humans and fit into smaller and more recessed binding sites on the viral surface.

“In this case, the llama antibodies could be easily linked together to create multi-specific antibodies binding to different sites on different targets,” Dr Wilson says. “This multi-specificity is the key to having broad coverage of highly variable pathogens like influenza.”

The scientists tethered together two llama antibodies against influenza A and two against influenza B to create a “multidomain” antibody. With their Scripps Research colleagues, Ian Wilson and Professor Andrew Ward led the x-ray and electron microscopy structural studies to show exactly where this multidomain antibody was binding to influenza proteins.

They found that the antibody could target several vulnerable sites on influenza A and B. This means the antibody was cross-reactive and may have the ability to protect against all circulating strains of the virus that affect humans, as well as new subtypes that could mutate to cause pandemics.

“The question then was how you might deliver those antibodies,” says Dr Wilson.

For this, the scientists turned to an approach traditionally used in gene therapy, not vaccine design. They used a viral vector that could deliver a specially engineered gene to instruct cells to start expressing a producing protein comprised of fragments from all four llama antibodies.

The viral vector, called the adenovirus-associated virus, was then administered into the nostrils of mice via a nasal spray. The goal was to get them to produce these protective antibodies in their upper respiratory tract, the tissues most vulnerable to influenza.

Collaborators at the University of Pennsylvania, led by Dr James Wilson, and Dr  Maria Limberis, found that this approach could offer protection against multiple strains of influenza–and it worked rapidly, within a few days in most of the mice.

While the study suggests that a multidomain antibody approach may hold potential as a strategy for the prevention of influenza A and B, this research is preclinical and further study is required to determine whether such a medicine can successfully be developed.

The study has been published this week in Science.