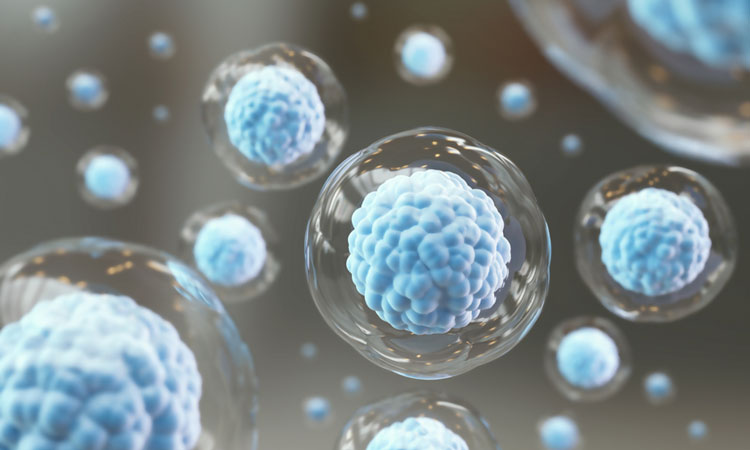 Researchers have shown the potential of gene therapy in the treatment of incurable neurological disorders using animal models.

In the study, gene therapy was used to slow the progression and improve symptoms of Parkinson’s and other disorders, such as amyotrophic lateral sclerosis.

Gene therapy involves the use of an inactivated virus to transport genetic material into targeted cells. This modified genetic material would then alter specific genes to treat or prevent a disease. Through this technique, researchers could replace a mutated gene with a healthy copy, turn off a disease causing gene or add a new gene to help fight disease in the body.

The findings of the study presented how a new technique allowed gene therapy to be delivered to the spine of mice, and how it can effectively and safely extend the life and improve motor function in a mouse model of ALS.

The research team also found that gene therapy slows the progression of neuronal loss in a mouse model of inherited Parkinson’s disease, and showed promise in a mouse model of Batten disease  – a fatal disease that often occurs in childhood, meaning children have seizures, and loss of motor skills.

Despite being a promising course of treatment, gene therapy is still an experimental approach for many conditions. Ongoing research is investigating the safety and effectiveness in humans, with animal studies being a key part of the process before the treatment can proceed to clinical trials.

“Gene therapy holds the promise to transform the lives of patients with incurable neurological diseases,” said Dr Fredric Manfredsson at Michigan State University. “The research presented today represents important and exciting steps toward being able to prevent and treat disorders that currently have no cure, such as Parkinson’s disease and Alzheimer’s disease.”

The results of the study were presented at the Society for Neuroscience‘s annual meeting Neuroscience 2018.