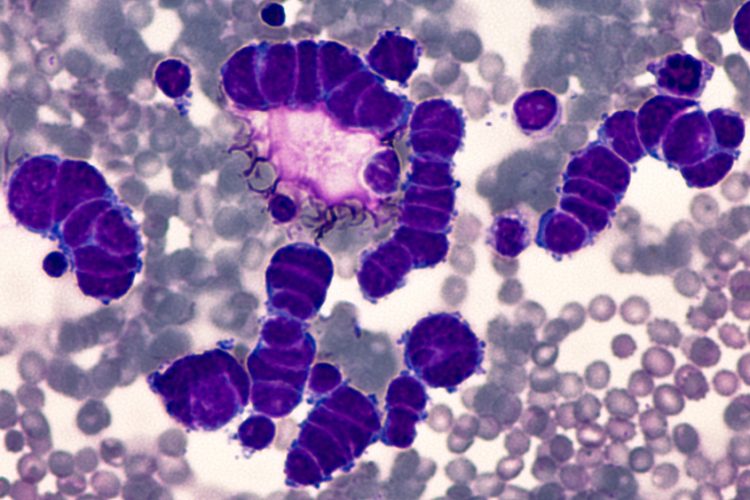 Researchers at The University of Texas MD Anderson Cancer Center have identified a link between an enzyme tied to cancer formation and therapy resistance in patients with epidermal growth factor receptor (EGFR)-mutant non-small cell lung cancer (NSCLC). They believe two existing therapies may hold promise for clinical studies for this deadly and common lung cancer for which relapse often occurs within one year following treatment.

Approximately 160,000 people in the US are diagnosed with NSCLC each year, and roughly 15,000 have metastatic disease with EGFR mutations.

New generations of TKIs targeting specific resistant mechanisms have been developed, which help patients live for several more months, but relapse still occurs and patients eventually are left with no treatment options. To overcome tumor heterogeneity resistance, it is critical to identify a common mediator, which, when blocked, may provide effective treatment, Dr Hung added.

The team observed high levels of PKCδ activation in tumor-bearing mice and patient tissue samples, which revealed PKCδ is a requirement for TKI resistance and is associated with worse progression-free survival following TKI treatment.

“Since gefitinib has received regulatory approval in NSCLC patients and sotrastaurin is available for clinical studies, the combination could be readily tested in clinical trials, especially for patients whose tumor has developed TKI resistance,” said Dr Hung. “It is our hope that new therapies that could result from such studies may be of benefit to patients who have not responded to existing treatments.”

The findings of the study were published in the journal Cancer Cell.