Satellite imaging could revolutionise imaging in laboratories, and may impact the current use of imaging in medicinal research… 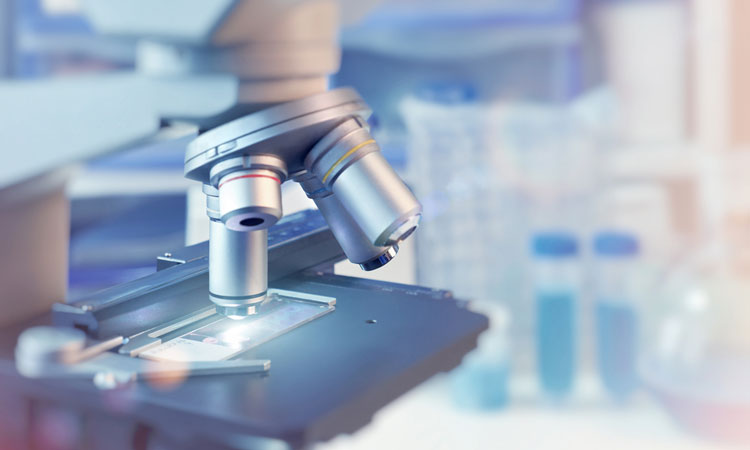 Researchers at Ben-Gurion University have developed a new satellite imaging system that could revolutionise the economics and imagery available from space-based cameras and even earth-based telescopes.

“This is an invention that completely changes the costs of space exploration, astronomy, aerial photography, and more,” said Angika Bulbul, a Ben-Gurion University PhD candidate under the supervision of Professor Joseph Rosen in the Ben-Gurion University’s Department of Electrical and Computer Engineering.

The researchers demonstrate that nanosatellites the size of milk cartons arranged in a spherical (annular) configuration were able to capture images that match the resolution of the full-frame, lens-based or concave mirror systems used on today’s telescopes.

“We found that you only need a small part of a telescope lens to obtain quality images. Even by using the perimeter aperture of a lens, as low as 0.43 percent, we managed to obtain similar image resolution compared to the full aperture area of mirror/lens-based imaging systems.”

To demonstrate the system capabilities, the research team built a miniature laboratory model with a circular array of sub-apertures to study the image resolution and compare them with full lens imagery.

During the study, the research team introduced an incoherent digital holographic system denoted as a synthetic marginal aperture with revolving telescopes (SMART). SMART is described as being based on two concepts: namely, synthetic aperture imaging and interferenceless coded aperture correlation holography (I-COACH). However, in SMART, the recorded intensity pattern is obtained as an interference of light coming from two separated subapertures.

The team describe the development as revolutionary.

The study was published in the journal Optica.