How can the development of brain stem cells into neurons cause cancer?

The development of a brain stem cell into a neuron often occurs without problems, but there are times when it can transform into cancer… 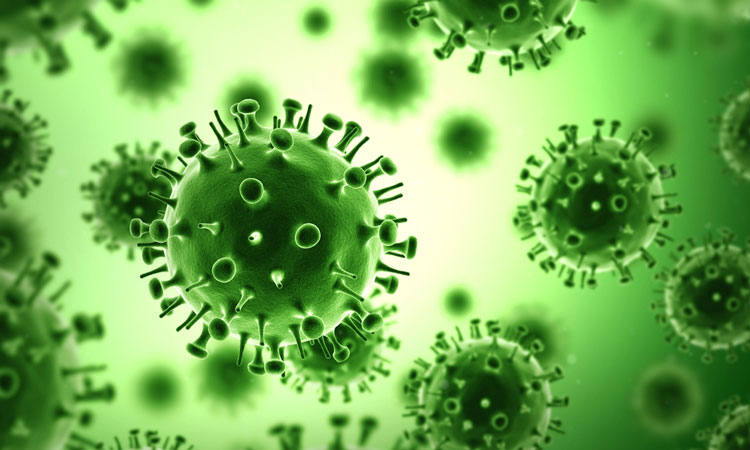 Scientists have identified how brain stem cells could cause brain cancer instead of developing into neurons.

Researchers at the German Cancer Research Center (DKFZ) followed stem cells along the path of development towards becoming neurons. The team analysed each step where genes were switched on and which of them actually transferred into new proteins.

The team of scientists, led by Dr Ana Martin-Villalba, expected to see stem cells that would switch off their ‘stem cell genes’ in order to become neurons, however, this process seemed to be more complicated than initially thought.

Dr Martin-Villalba found that these stem cell genes were not switched off, but simply put on standby, preventing them from making the protein product that keeps the cell multipotent.

“To go into this standby mode and thus start the journey to become a neuron, stem cells switch off their inner signal to proliferate (called TOR) and stop to divide,” said Dr Ana Martin-Villalba. Surprisingly, the team of researchers also found that the stem cells ‘always buy a return ticket’. Similar to the way that flights can travel back and forth between countries, switching on or off TOR allows cells to travel from stem cell to neuron or back.

“Thus, the decisions of a stem cell to become a neuron, remains reversible for some time,” said Dr Avni Baser, the lead scientist in this project.

This travel is usually in one direction; from an undifferentiated brain stem cell, towards becoming a neuron. However, if the cell is unable to properly control the TOR signal, then it continually changes from being neurons to going back to be being brain stem cells. Long term, this can cause cancer rather than aid in the healing of the brain.

The research team mentioned how in many cancers the level of the TOR signal is artificially high, and to aid future therapies, the understanding and the ability to control the TOR activity is imperative.