Stem cells generated from mice have shown to be functional when transplanted, leading to the possibility of future therapies… 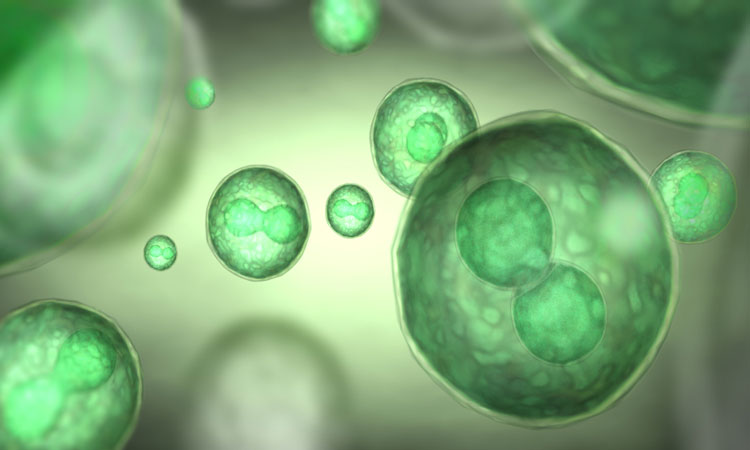 Functional B1-cells that have been derived from mouse embryonic stem cells have been found to be capable of long-term engraftment as they secrete natural antibodies after transplantation.

Scientists were interested in B1-cells generated from pluripotent stem cells because they could be tested as a therapeutic for a broad range of immunological disorders.

“It is still challenging to produce transplantable immune cells from mouse embryonic stem cells, so obtaining transplantable functional B1-cells from mouse embryonic stem cells is a significant advance in the field,” said senior study author Dr Momoko Yoshimoto of the Center for Stem Cell & Regenerative Medicine at the McGovern Medical School at UTHealth in Houston. “The take-home message is that a portion of immune cells may be replaced by cell therapies utilising pluripotent stem cells in the future.”

In the new study, Dr Yoshimoto and her colleagues demonstrated that functional, transplantable B1-cells can be generated from mouse embryonic stem cells without gene modifications. The researchers overcame previous barriers preventing this feat by using high-quality cell lines to support B-cell development. After being transplanted into recipient mice, stem cell-derived B progenitors matured into B1-cells that were maintained for more than 6 months and secreted natural IgM antibodies.

“Producing functional B1 progenitors in vitro from mouse embryonic stem cells is an important step to develop a cell therapy to provide natural IgM and innate B1-cells that may not be provided by bone marrow transplantation,” Dr Yoshimoto said.

In future studies, the researchers will attempt to generate B-cells from human induced pluripotent stem cells, which may be used for cell therapy to treat patients with immunological disorders. “This is just a first step in a long process to translate our findings to humans,” Dr Yoshimoto said.

The study was published in the journal Stem Cell Reports.