A blood test to measure pain has been developed, and could potentially aid physicians with more accuracy in diagnosis and prescriptions… 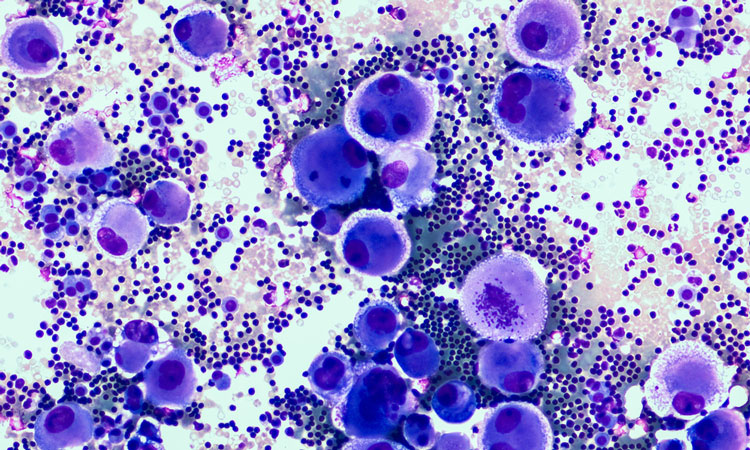 Researchers have developed a blood test to measure pain.

Scientists at Indiana University School of Medicine, and led by Professor Alexander Niculescu developed the breakthrough test. The team tracked hundreds of participants at the Richard L. Roudebush VA Medical Center in Indianapolis to identify biomarkers in the blood that could potentially objectively determine how severe a patient’s pain is.

“We have developed a prototype for a blood test that can objectively tell doctors if the patient is in pain, and how severe that pain is. It’s very important to have an objective measure of pain, as pain is a subjective sensation. Until now we have had to rely on patients self-reporting or the clinical impression the doctor has,” said Prof Niculescu, who worked with other Department of Psychiatry researchers on the study. “When we started this work it was a far-fetched idea. But the idea was to find a way to treat and prescribe things more appropriately to people who are in pain.”

“The opioid epidemic occurred because addictive medications were over-prescribed due to the fact that there was no objective measure whether someone was in pain, or how severe their pain was,” he added. “Before, doctors weren’t being taught good alternatives. The thought was that this person says they are in pain, let’s prescribe it. Now people are seeing that this created a huge problem. We need alternatives to opioids, and we need to treat people in a precise fashion. This test we’ve developed allows for that.”

He described these blood biomarkers as being ‘like a fingerprint’, and that matching them against a prescription database would identify the compound that could normalise the signature.

“We found some compounds that have been used for decades to treat other things pair the best with the biomarkers. We have been able to match biomarkers with existing medications, or natural compounds, which would reduce or eliminate the need to use the opioids,” Prof Niculescu explained.

Prof Niculescu described the precision medicine process as “having lots of options geared toward the needs of specific patients, you prevent larger problems, like the opioid epidemic, from occurring.”

The test should allow physicians more accuracy in treating pain, helping them to analyse and diagnose chronic, long-term pain.

The study was published in the journal Molecular Psychiatry.

One response to “Developing a blood test for pain measurement”