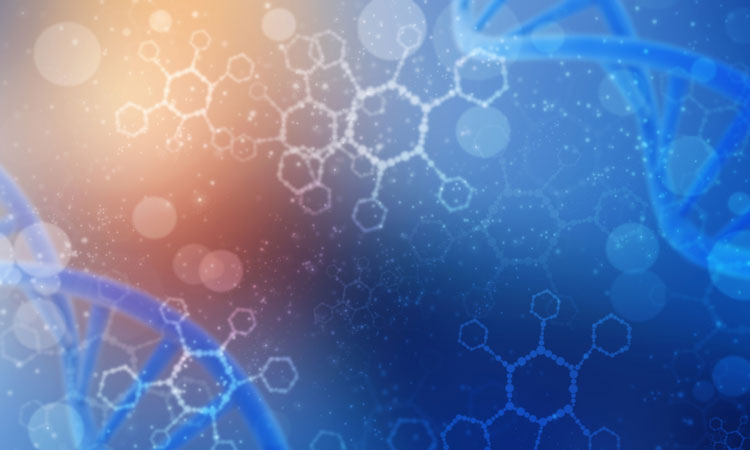 Photoelectrochemical (PEC) cells are widely studied for the conversion of solar energy into chemical fuels. They use photocathodes and photoanodes to “split” water into hydrogen and oxygen respectively. PEC cells can work under mild conditions with light, which makes them also suitable for other catalysing reactions that turn organic molecules into high added-value chemicals, like those used to develop drugs.

However, PEC cells have rarely been used in organic synthesis so far, except in some recent conceptual attempts that have tested only a handful of simple substrates. Overall, PEC cells remain largely unexplored for broad-scope synthetic methodologies of functional organic molecules.

They could nevertheless prove most helpful in one of the most appealing synthetic methods for pharmaceuticals and agrochemicals, called “direct amination”. It involves adding an amine group to an organic molecule without pre-activating the molecule by an additional processing step.

Direct amination normally requires high temperatures, and also needs what is known as a “directing group” – a chemical unit that fixes the reaction site but has no other functions, and which often has to be removed before using the new compound in applications.

The labs of Dr Xile Hu and Dr Michael Grätzel at EPFL’s Institute of chemical sciences and engineering (ISIC) have developed a new method for aminating arenes – hydrocarbons with a ring in their structure – without the need for a directing group.

“Our method is operationally simple and can be used to synthesise a broad range of nitrogen-containing heterocycles relevant to drug discovery,” wrote Dr Lei Zhang, the lead author of the study. Proving the point, the researchers used their method to make several pharmaceutical molecules, including derivatives of the muscle relaxant metaxalone and the antimicrobial benzethonium chloride.

Based on a PEC cell, the method catalyses the reaction with light and the low-cost, Earth-abundant semiconductor hematite. “Pioneering studies in Michael Grätzel’s lab have yielded robust hematite samples that are efficient for water splitting, but hematite has never been used to catalyse organic synthesis,” said Dr Hu.

In the current study, hematite was found to work well for direct amination under visible light, while its high stability promises a long lifetime as a working catalyst. And because it harvests light, the photoelectrocatalysis used here consumes less energy than direct electrocatalysis.

“This is an important demonstration of principle for using PEC cells for the production of high added-value chemicals and pharmaceuticals,” said Dr Hu. “The work merges two traditionally separated fields, namely photoelectrochemistry and organic synthesis. There are plenty of untapped opportunities for this approach, and we are excited to further explore these opportunities.”

Institute of chemical sciences and engineering